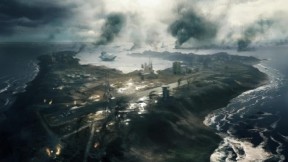 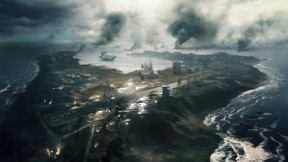 News 64 In the latest issue of Inside DICE, Lead Gameplay Designer Gustav Halling walks Battlefield 3 fans through the evolution of the popular Battlefield map, Wake Island, from its 3-flag to 5-flag variant on consoles, including other small tweaks made to all versions. When the last Battlefield 3 expansion pack, Back to Karkand, dropped back in […]

News 39 With the recent release of Back to Karkand on PS3 a week earlier than the Xbox 360 and PC, some fans have gotten up-in-arms over the issue of exclusivity. Gameplay Designer on Battlefield 3, Gustav Halling, weighs in on the situation, simply saying, “Xbox got COD, Sony signed us, thats the way of the economical […] 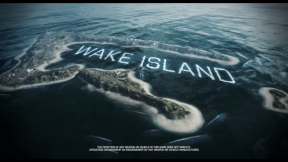 News 13 DICE left an awesome Easter Egg (tombstone) on Wake Island for all players who have enjoyed playing on the classic map. The tombstone reads, “To those who fought here in 1942, BF2, 2142, and 1943 we are grateful”. Signed off DICE. Click on the image below to full size. Be sure to read about Back to Karkand’s PS3 issues. […] 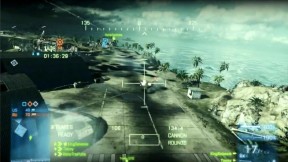 News 2 DICE released the launch PS3 gameplay trailer on the legendary map, Wake Island. Back to Karkand packs in, along with Wake Island, three more classic Battlefield 2 maps, Gulf of Oman, Strike At Karkand, and Sharqi Peninsula. Click here for more information on what issues the PS3 version is experiencing. 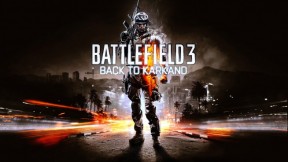 News 0 DICE’s Daniel Matros has suggested a temporary fix for PS3 Back to Karkand issues and dated the Xbox 360 patch. In case you’ve been having trouble joining games taking place on Back to Karkand maps, then you might have better luck joining through quick match instead of the server browser, which keeps bringing up vanilla […]