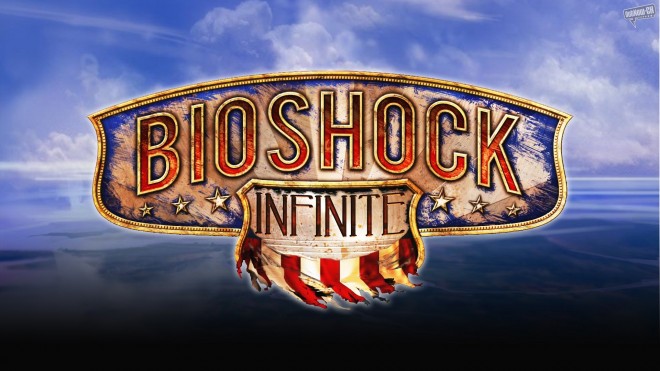 Originally planned to release last October, Bioshock: Infinite had slipped into a 2013 release date with no definite reason other than to improve the title. Many began to speculate that Irrational Games, the developers behind the title, were using the time to add multiplayer, similar to that of Bioshock 2. Rest assured, Infinite will not have multiplayer.

Taking to the Twitterverse and responding to fan concern, Irrational Game’s game designer, Ken Levine confirmed today that there would not be any multiplayer for Infinite.

RT @tha_don_101: @iglevine can you clear up whether or not Bioshock Infinite will have multiplayer modes?—Nope.

RT @wolverine11111: @iglevine Does that mean nope it won’t or nope you can’t clear that issue up?–No multi.

Do you guys think this is good news considering how Bioshock 2 multiplayer was handled?