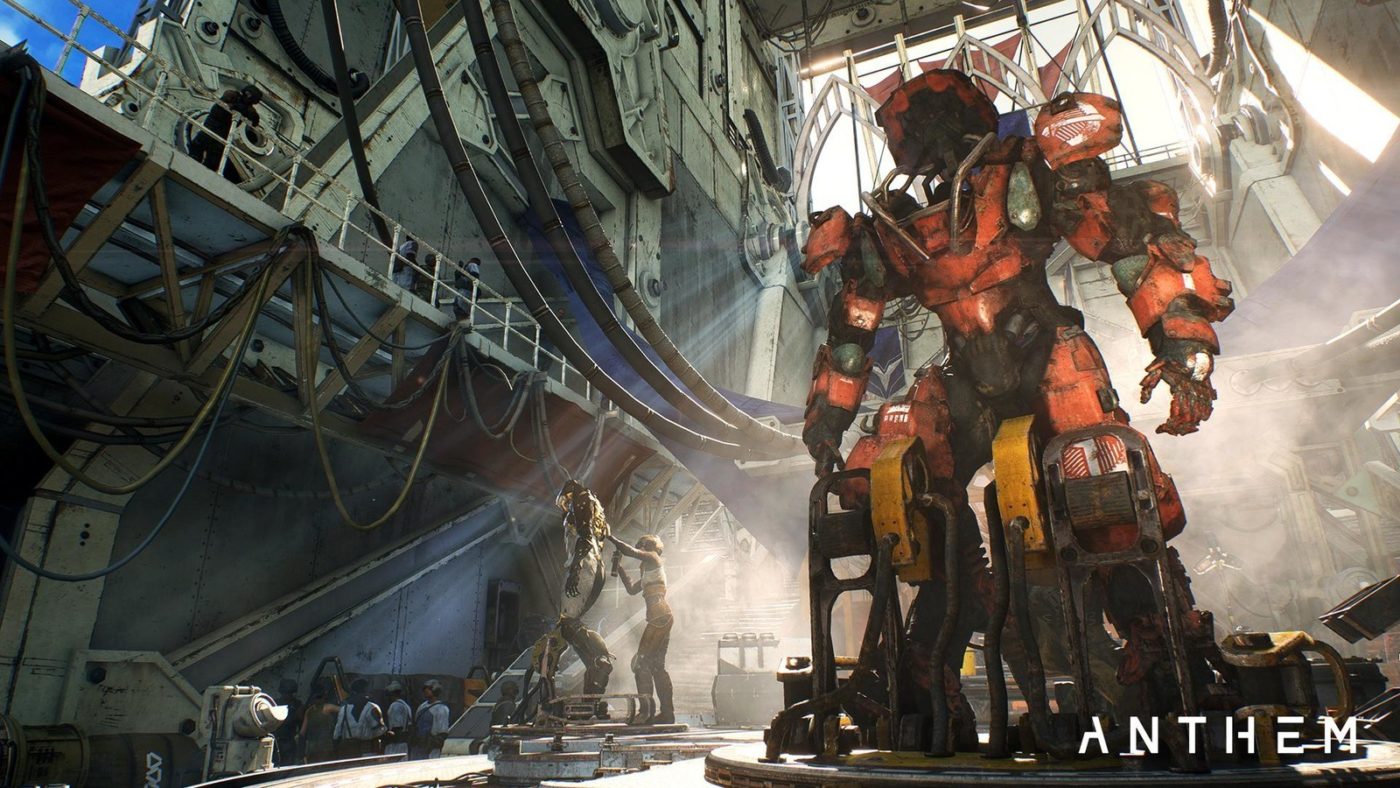 Are you an Anthem VIP demo participant? Have you encountered the Anthem infinite load glitch? While BioWare has mentioned a workaround that seems to work, it’s not an ideal scenario if you’re pushing people to buy your online-focused game.

Over on the BioWare blog, Head of Live Service Chad Robertson has posted a message apologizing to the player base who are pulling their hairs trying to get in, and encountering issues.

Robertson listed down the main issues players have been encountering, and they are:

Now, for those encountering the Anthem infinite load issue, it seems BioWare won’t be able to fix it in time. Check out the list below, which we’ve put in bold text to highlight what was said.

Today, our top priorities are:

As a thank you, BioWare is giving everyone who participated an additional new vinyl (character skin) at launch.

With the Anthem open demo set to be unleashed soon, let’s hope this gets sorted out. Are you still encountering the Anthem infinite loading issue? Has it gotten better? Let us know your thoughts in the comments below.

Call of Duty: Black Ops 4 Update 1.42 Set for Next Week, and Here’s What to Expect