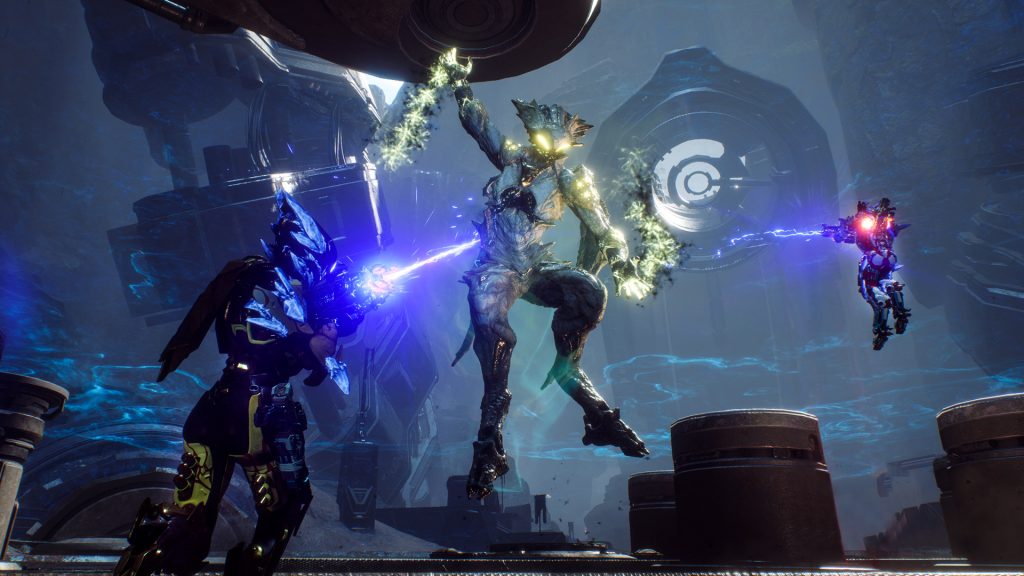 While Anthem might have failed (at least for now) to be the big looter shooter that would take on the Destiny franchise or even Ubisoft’s The Division series, BioWare is still hard at work on the game, and has recently released a new patch for it.

In a post on the studio’s official blog, BioWare General Manager Casey Hudson gave an Anthem dev update, and also teased about some of the things the studio is working on.

Hudson says that he “believes” in Anthem, and that they have a team working on the longer term vision of the game.

Over the last few weeks we’ve been ramping up our Cataclysm events in Anthem – a season-long event with new arenas, enemies, challenges, and rewards.  We have a big team working on Anthem in both Austin and Edmonton, and while it’s been great to see the community response to Cataclysm, I know there’s a lot more work to do to bring out the full potential of the game.  We have plans for those more fundamental improvements, but they’ll take time.  While the team works towards the longer-term vision of the game, they will also continue to deliver updates to features and content.  I believe in Anthem and would love to see its world grow, evolve, and thrive for years to come.  Thanks for your patience and support as we do the work of constantly improving and expanding the experience.

BioWare has also mentioned that they have other “big” projects in the works, though they’re not ready to talk about it now.

Other Stuff Going On

We have several other big projects in the works.  I wish I could tell you more about them, but they’re mostly super-secret right now.  I can say however that one of our projects has a large and growing team in Edmonton working through pre-production, and based on the progress I’m seeing, I can confirm that indeed the Dread Wolf rises.

That’s comforting to hear for Anthem fans, right? Let’s hope the studio can keep the momentum up that it gained from the Cataclysm update.

Speaking of Anthem, we posted the known issues the game has that were gathered from the latest patch. There were also a bunch of stuff datamined as well, which includes new armor sets, vinyls and more.