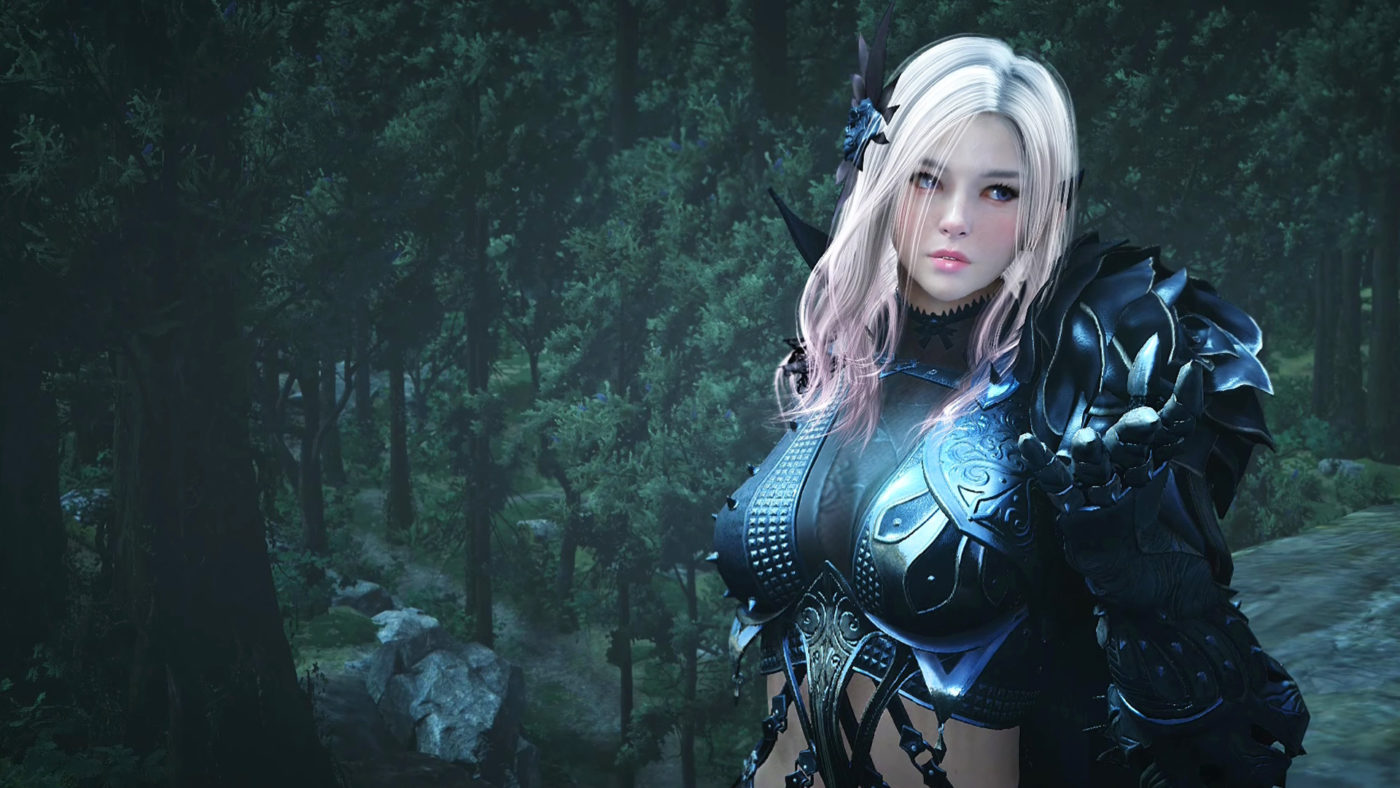 A new Black Desert Online patch is now live, implementing the Kamasylvian Alchemists 2 event, which takes place between November 15 and December 13. This event gives you the opportunity to fill your pockets with event items.

In addition to this, Black Spirit’s Adventure 1 has returned. It will run from November 14 until December 20. Mount EXP bonus has also been added between November 15 and December 6.

You can find the patch highlights below:

What do you think of the latest update? Are you looking forward to getting your mitts on some event items? Let us know below in the comments.