As of right now, Treyarch is hitting the double XP switch for Call of Duty: Black Ops 2 for all platforms as developers prepare for a day of gaming with the fans on the Xbox 360.

Black Ops 2 Double XP is live on all platforms! What modes are you playing to rank up fast this weekend? 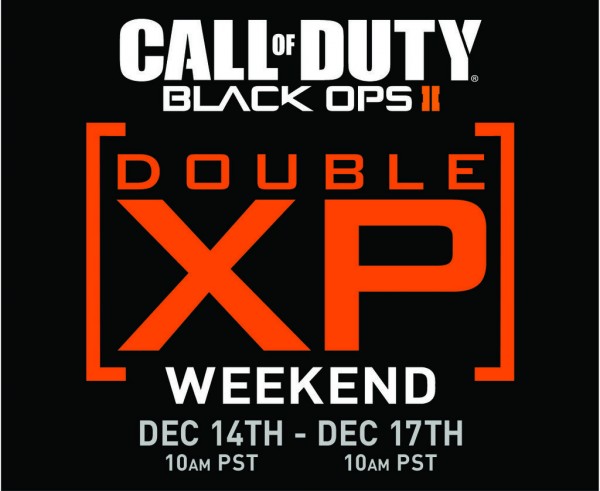 Before tuning in to the live stream event right here on their official YouTube channel at 12pm PST, take a moment to study the various loadouts that members of the development team will be sporting. Each dev has detailed the type of loadout they’ll be using in today’s matches in a recent blog post on the official website, which you can check out right here.

Stay tuned while we still await exact details on how to join in and game with Treyarch developers.