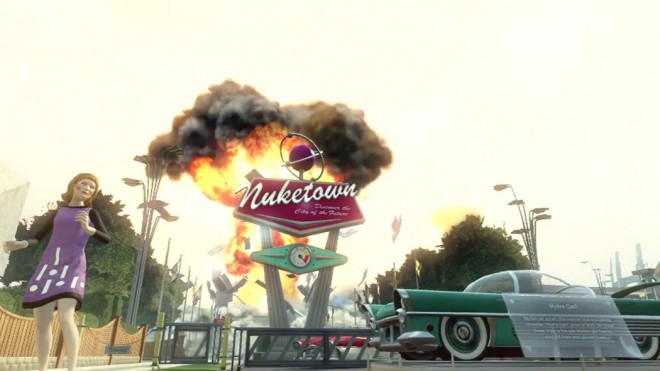 Have you ever stopped to take a look at the pristine beauty that is Black Ops 2’s Nuketown 2025? Probably not, and taking any amount of time to do anything but shoot at your enemy will most likely get you killed in this classic, fast-paced Call of Duty map.

One Redditor who goes by the name leocooper managed to sneak a quick, relaxing gander at Nuketown’s backdrop and noticed something interesting: Black Ops 1 faction flags affixed to the poles along the street. 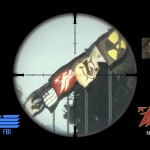 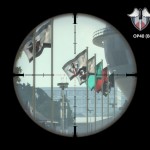 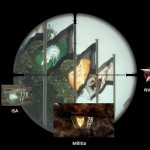 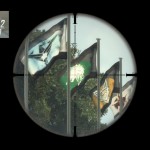 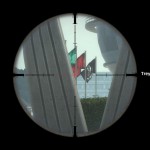 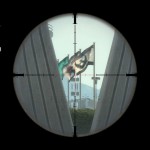 There’s always something to look for in a Treyarch game. They have been known to include numerous easter eggs in their work, including the uncountable hidden gems in their Zombies mini-game and even other multiplayer goodies like the previous Nuketown 2025 Atari easter egg. So, keep your eyes peeled. You never know what you might find next.

Speaking of factions, what is your favorite multiplayer faction from the Black Ops series?

ChannelOlli also brought us some video footage of the easter egg as well. Thanks!