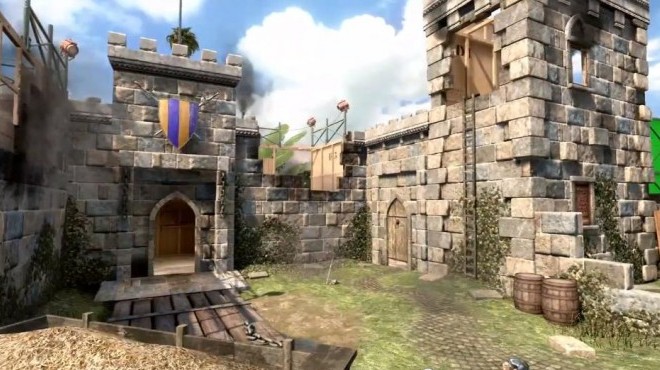 As you’ll learn from watching the trailer linked above, the old, fan-favorite multiplayer map from 2010’s Call of Duty: Black Ops, Firing Range, is returning to Black Ops 2, now re-imagined in the form of a Hollywood studio backlot.

One redditor, who goes by the name Llim, has taken it upon himself to directly compare Black Ops’ Firing Range to its Black Ops 2 remake, Studio, based off of images from the trailer, and we think he’s done a pretty darn good job.

You’ll get a pretty good idea of what the new Studio map looks like and how it might play when compared side-by-side with Firing Range. Check out some of the shots he came up with.

Black Ops 2 Uprising DLC’s Studio on the LEFT, Black Ops’ Firing Range on the RIGHT. Click on image to enlarge. 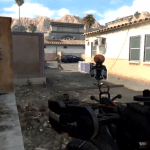 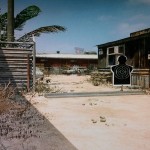 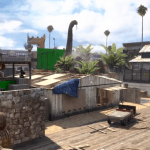 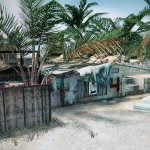 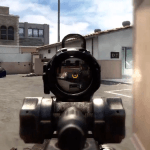 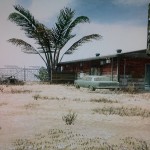 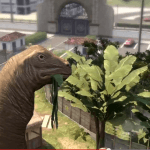 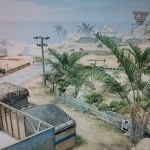 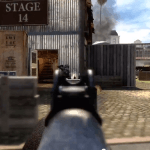 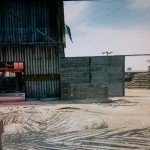 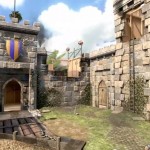 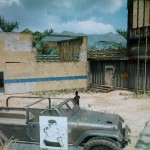 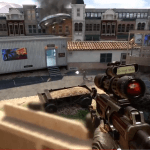 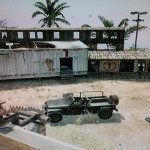 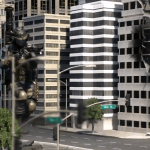 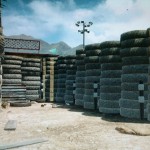 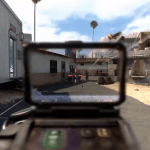 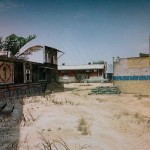 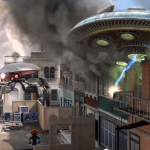 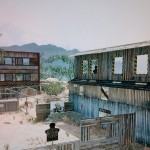 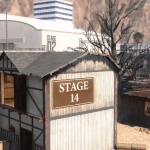 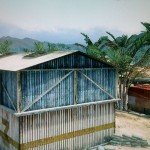 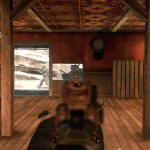 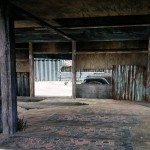 What do you guys think? Excited to get back on the Firing Range? Are you digging the new look? Let’s hear it in the comments below!

Black Ops 2 Uprising drops on the Xbox 360 first April 16th, later on the PlayStation 3 and PC. It comes packed with four new multiplayer maps; Magma, Encore, Vertigo, and Studio, plus a brand new zombies experience called Mob of the Dead.