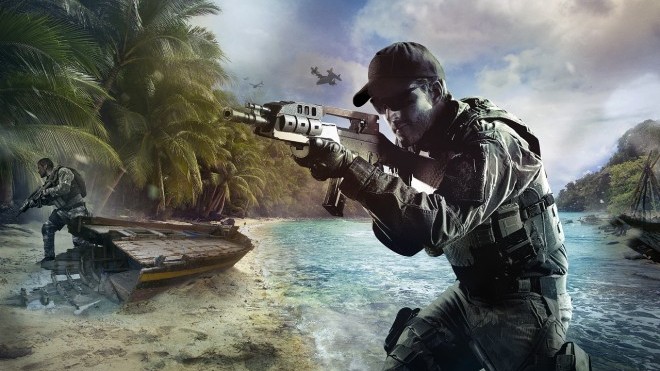 Call of Duty: Black Ops 2‘s third multiplayer DLC is now available in the in-game store for all Xbox 360 users.

Vengeance brings four brand new multiplayer maps, a whole new Zombies experience, and even a new Zombies weapon, the Ray Gun Mark II, for use in all Zombies maps.

Owners of the Black Ops 2 Season Pass will be able to pick up the map pack at no additional cost. Otherwise, it can be yours for 1200 MS Points. For those wondering, the download size comes in at 1.94 GB.

To make your week even better, developers Treyarch are hitting the Double Weapon XP switch tomorrow and are keeping it on until Monday, July 8, so you can rank up your weapons faster while checking out the new maps.

Of course, Double Weapon XP will apply to all platforms, including the PlayStation 3 and PC.

Had a chance to sink any time in on on the new maps? What do you guys think so far? If you haven’t yet, check out our YouTube channel for some Black Ops 2 Vengeance DLC gameplay. Lastly, we leave you with a ton of new screens from the new DLC: