Call of Duty: Black Ops 3‘s Supply Drops are getting refreshed with new content as the game’s latest update hits PlayStation 4, Xbox One, and PC.

An title update earlier today introduced three new melee weapons to the loot pool, including a Butterfly Knife, a Wrench, and a pair of Brass Knuckles. They behave similar to the Combat Knife, but have their own look and feel. Players will also potentially find new taunts and gear each Specialist, as well as new Epic rarity camo and brand new Calling Cards.

In addition to the already established in-game currency, Rare Supply Drops can now also be bought with a new type of currency called Call of Duty Points, which must be purchased with real money on the in-game store. Call of Duty Points can also be traded for Vials of Liquid Divinium, which can be used to create Gobblegums in Dr. Monty’s Factory for Zombies mode, or for additional Extra Slot packs. 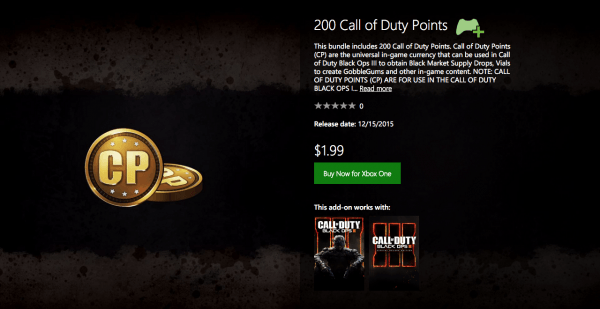 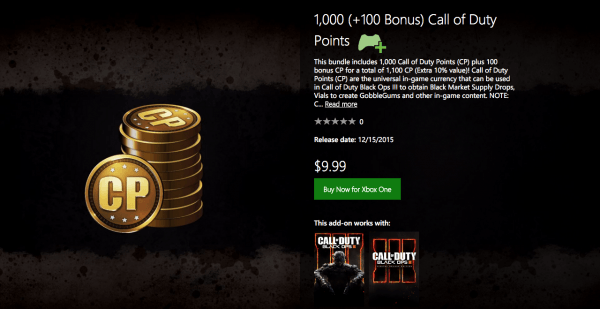 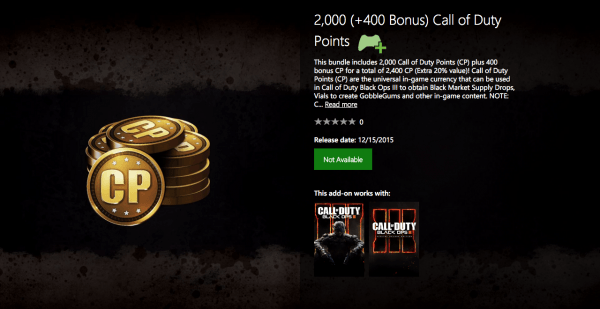 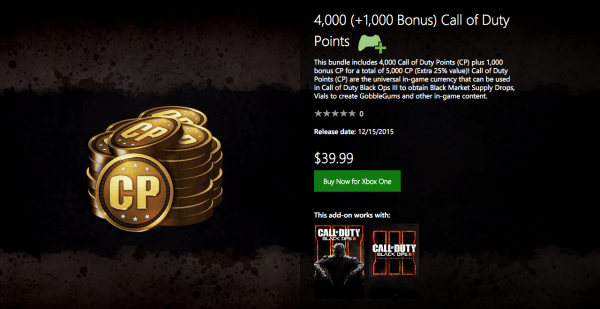 If you missed it, here are the notes for latest version of Black Ops 3, courtesy of the official Call of Duty forums. It includes notes from the latest patch, as well as specifics on the most recent daily updates.

Give it a read and be sure to drop your thoughts in the comments below!