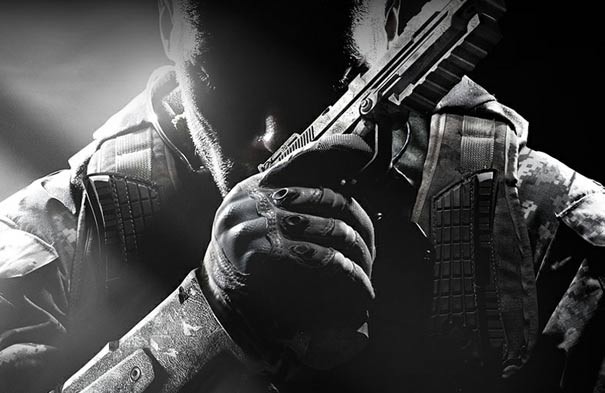 You’ve seen the thousands of trailer analysis videos that popped up shortly after the official unveiling of Call of Duty: Black Ops 3 earlier this week, but Sgt. Frank Woods voice actor James C. Burns has his own commentary to add as he shines some light on a few of things you may have missed the first time around.

He points out a couple of clues we skipped over in our own trailer analysis, including a particular sound played during the reveal of the roman numerals at the end of the teaser. We’re not quite sure what he’s hinting at just yet, but it might lead us to something.

Have a look at the video above and see what you can come up with.