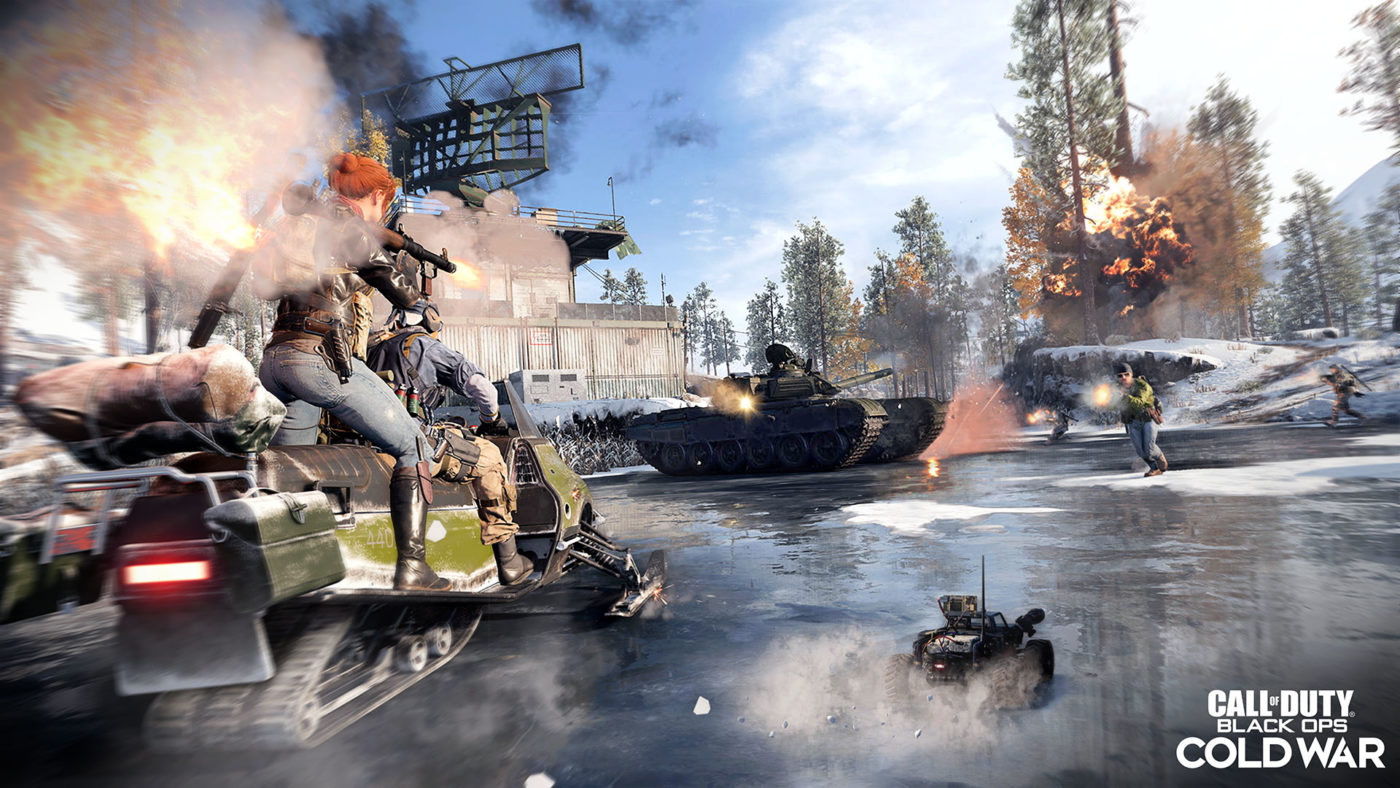 For those on PS4, the first weekend of the beta has already wrapped up, and the next one is happening this Thursday, and this time, Xbox One and PC gamers are joining as well. Treyarch has now listed the Black Ops Cold War beta weekend 2 changes, which are listed below.

Note that these changes were rolled out as server-side updates during the PS4-only beta weekend. However, yesterday, Treyarch rolled out a client-side beta update as well, which you can read about here. For the full beta schedule, head on over here.