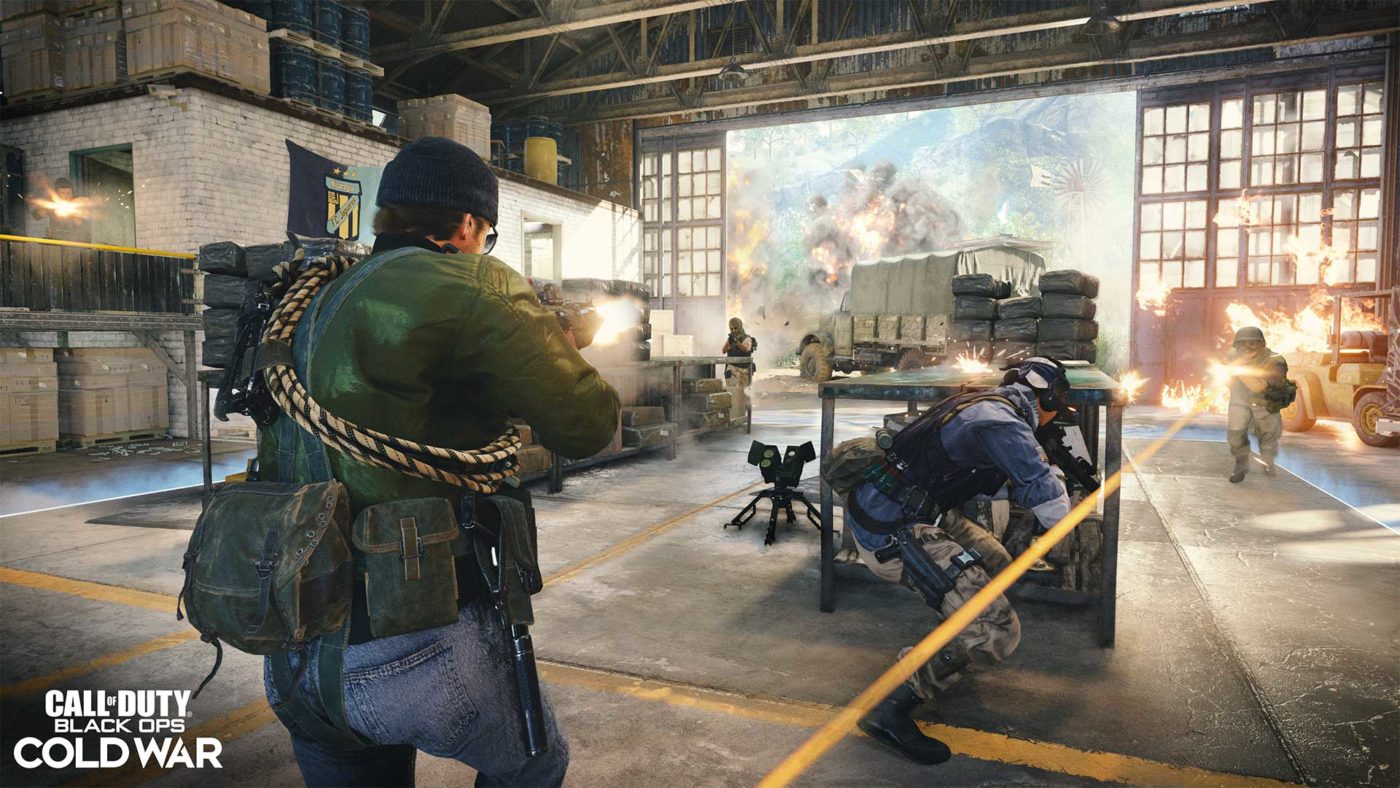 While it’s down now and won’t be back for PS4 gamers until this Thursday, Treyarch has taken that time to release the Call of Duty: Black Ops Cold War beta update 1.02 patch. This is a small download clocking in at just 750MB.

Unfortunately, that’s all we know so far, as Treyarch hasn’t posted anything else. Of course, given the PS4 beta had crashing issues, this is a welcome patch. If there are any other gameplay-related changes to this, chances are, we won’t know what they are until the beta starts again this Thursday.

Speaking of which, Xbox One and PC gamers will be getting their early access time with the beta too! Head on over here for the complete schedule. In other Black Ops Cold War news, go check out how the scorestreak multipliers have changed from the alpha right here, and we also posted a video showing the current state of the netcode and hit registration too.

We’ll be posting our Black Ops Cold War impressions piece soon, as well as a list of changes we want to see Treyarch implement as well, so stay tuned!