Remember that scorestreaks list that got leaked back in October? It seems it’s legit, though Treyarch has rejigged the values and placement of some of the streaks. Check out the complete list along with the score required for each below. 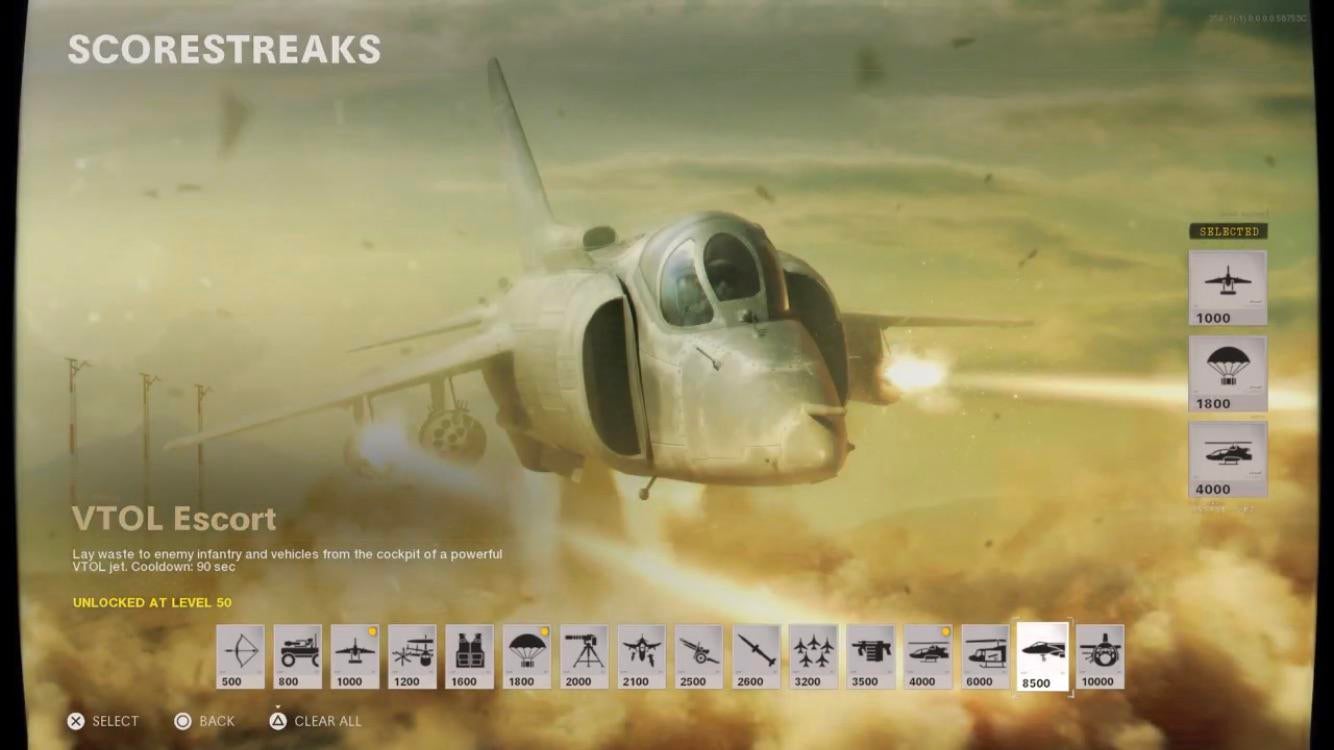 As you can see compared to the leak in October, there are a load of streaks not included in that list above. Chances are, we’ll see these added throughout the game’s lifecyle during each season. Unless Treyarch took them out completely. There’s also the chance that we’ll see these on day one via an update, though I doubt that.

Thankfully, Treyarch has decided to make Operators faction-exclusive! This should cut down on mistaking your teammates as enemies since they’re sporting the same character skin.

I’ve never really used gestures in any match in Call of Duty since it was introduced, but for those that do, here’s what you can use come launch.

Black Ops Cold War will shoot its way out this November 13 on the PS4, Xbox One, PC, and willl also be available on PS5 and Xbox Series X.