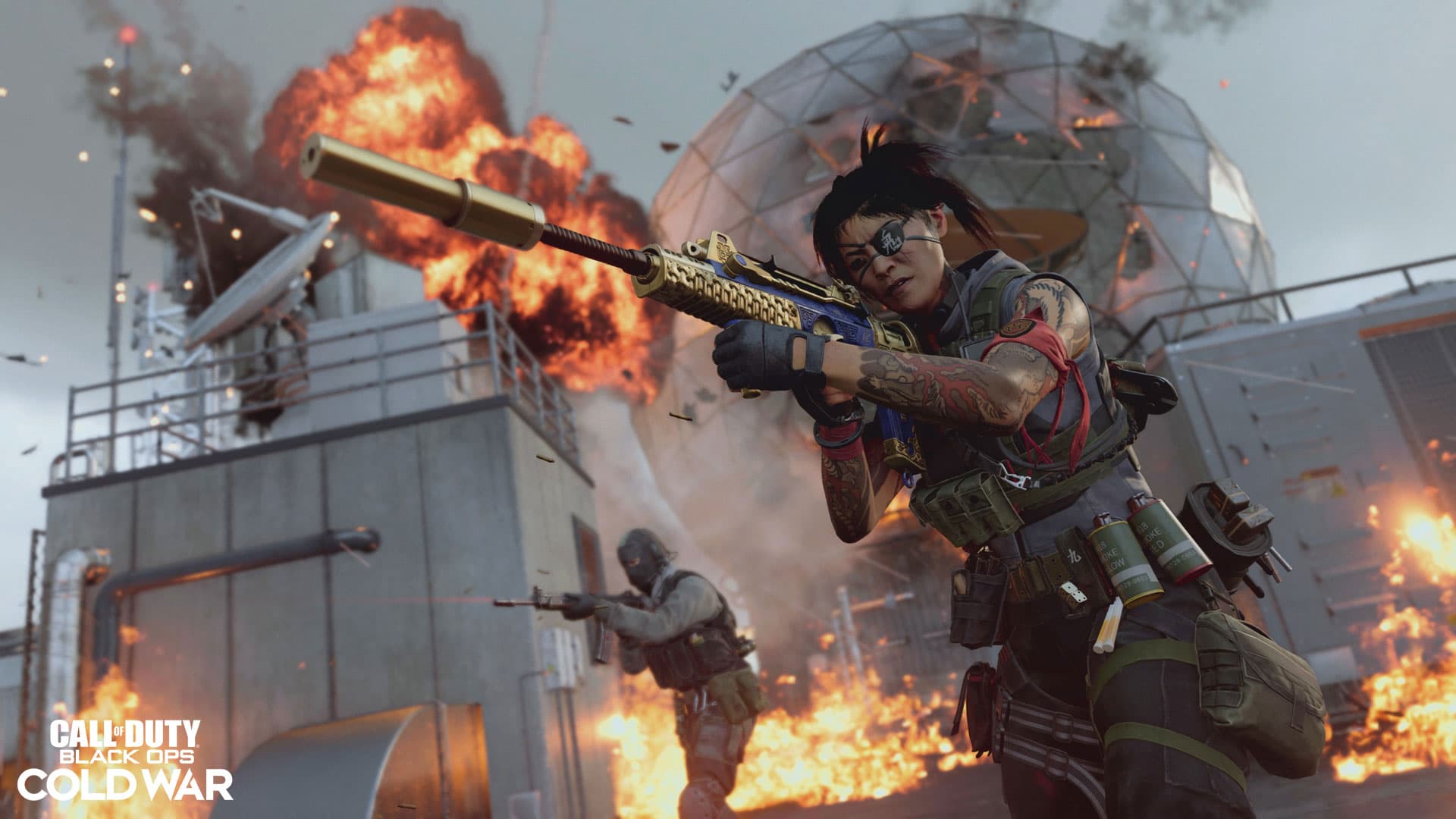 Treyarch has released the Black Ops Cold War update 1.22 patch today, August 16! This is an unannounced patch, and is not part of the Season 5 refresh that usually comes midway through the season. Given we just got confirmation of Call of Duty: Vanguard’s reveal later this week, it could very well be tied to that.

Treyarch has not released any official patch notes just yet, but here are the known issues in multiplayer (per the Call of Duty Trello board):

Issue: Unlock progression for the E-Tool is not tracking in Black Ops Cold War.

Thank you for your reports! A fix for this issue is scheduled for a future major update.

That seems to be it.  As for the new content planned for this season, here they are (note some will be released during the mid-season refresh):

Once Treyarch releases the official changelog, we’ll update the psot.