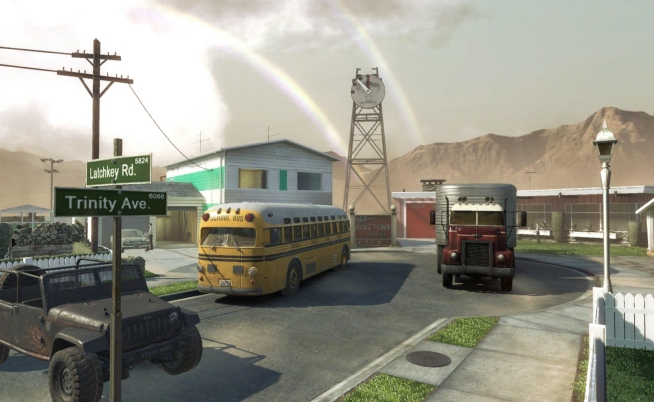 Now it’s official, pre-order Black Ops II and get Nuketown 2025 for free. “Just as it played with the developers, Nuketown became a fan-favorite in Call of Duty: Black Ops almost immediately after the game’s release,” writes Treyarch in the latest dev blog.

Nuketown is certainly one of the most popular maps the franchise has seen due to its small size. “Small and simple, yet lending itself to a variety of playstyles, the map featured the type of fast-paced action that Call of Duty fans from around the world have come to love. The numbers don’t lie, Nuketown has become the most played multiplayer map in Black Ops history.”

Treyarch concluded with a look ahead for Nuketown being remaster for Black Ops II, “Now reimagined in a 50’s depiction of the ‘Model Home of the Future’, Nuketown 2025 is set to take that familiar close-quarters chaos into the future.  Pre-order Call of Duty: Black Ops II today, and look forward to some explosive action on November 13th!” 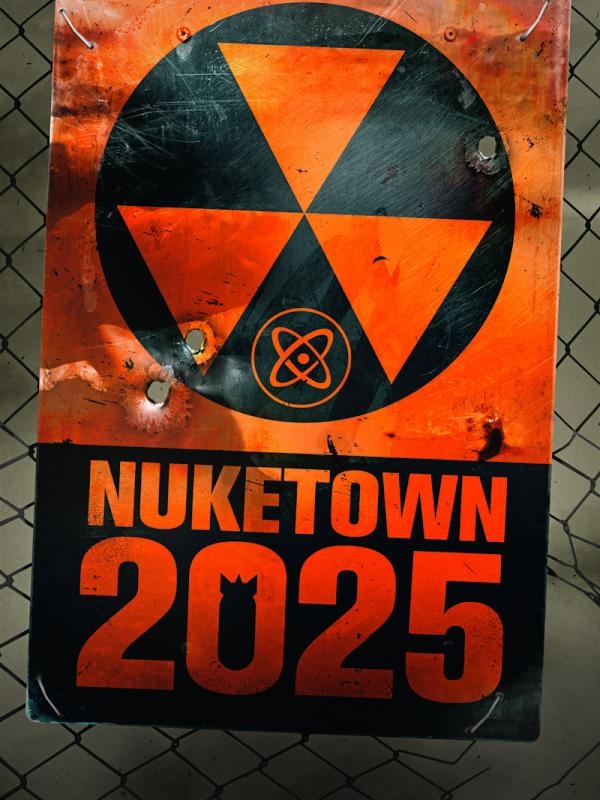 Treyarch has also published the following FAQ about Nuketown 2025.

Q. Where will the pre-order program be available?
A. It will be available through most retailers worldwide.

Q. Will it be available on all platforms?
A. Yes, it is a multiplatform pre-order program.  Pre-orders will also be accepted through Steam. Simply follow the instructions to download through your console or PC.

The featured image is from the original Black Ops.

You can find our latest Black Ops II news through here.

In Other MP News – Wii U Online Is Free, Future of Resistance, Black Ops Goes Mac, and Much More