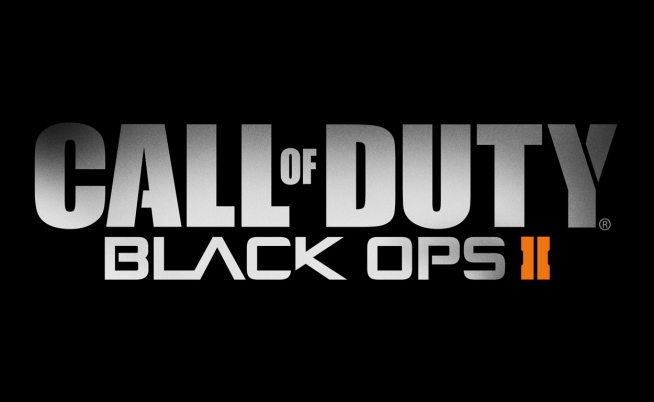 Dan Bunting of Treyarch breaks down exactly why Nuketown was not only one of Black Ops’ most popular multiplayer maps, but one of Call of Duty’s most popular multiplayer maps in general and hints at what kind of goodies we can expect to find in Black Ops II’s recently announced Nuketown 2025. He also spills the beans on an original Nuketown Easter Egg that has yet to be revealed and comments on the concern of value when it comes to re-imagining old maps.

“I think it’s a little bit of all of those ‘variables’. It was sort of the perfect storm of, just, magic – all the things that came together and made it happen,” explains Bunting as he recalls the development process of Black Ops’ Nuketown during a recent podcast with Dan Amrich.

He continues to describe it’s inception, stating that the team at Treyarch wanted to make a small map that “brought out what’s best of Call of Duty multiplayer which is that high-intensity, fast-paced action.” It was imperative to create a map where players would constantly be colliding with one another and finding themselves in gunfights quickly. He also described it as “kind of like all of the core fundamentals of level design refined down to simplicity with no fluff,” adding, “and then throw in on top of that the easter eggs and campiness to it. Of course, that makes it fun.”

If you haven’t noticed, Nuketown from the original Black Ops (which will be seeing a Double XP weekend this weekend) was filled with Easter Eggs, including the hidden RC Car path, the population counter and the secret mannequin nuke bomb among many more – 14 in total, to be exact, according to Bunting. Luckily, he made it clear that gamers can expect the same sort of mysteries in Nuketown 2025. “Its sort of in the genetic code of Treyarch, it’s in our blood,” he comments. When Treyarch says they’re “re-imagining Nuketown,” Bunting assures that hidden Easter Eggs are a part of the process and promises a lot of thought going into it.

Bunting also spilled the beans regarding one Easter Egg in particular that has yet to be revealed until now. You may notice one of the moving trucks owned by a fictional company called “Westward Moving and Delivery,” or, WMD. WMD is, in fact, how Treyarch refers to their weapons and vehicles art team or the alias under which they operate. This might not be something anyone other than those who work at Treyarch could have caught, but it still is a little mystery that has now been solved.

The issue of value was also brought up for discussion when it comes to re-imagining old maps. How do developers strike a balance between avoiding the recycling of old material yet still pleasing those fans who want a familiar experience? “A well designed map is a well designed map,” states Bunting. “Doesn’t matter when it happened, what game it was in. Good maps are good maps, and I think everybody really, actually wants those. The problem is the perception of value.” Bunting believes that it needs to be done in a fun way but also reveals that the same amount of effort that goes into re-imagining an old map (like in the case of Cliffside being completely remade into a golf course) is actually the same as designing a brand new map. He believes that if a lot of care and hard work goes into a re-imagined map, it can be worth the value. “It’s not like you save time, if you do it right,” he exclaims.

To conclude, Bunting mentions, “we always do something intentionally to not take ourselves too seriously,” which is exactly how the original Nuketown came about. He also promises this very same vibe to carry over into Nuketown 2025. He does leave us with one hint, however:

“The themes of the future are ever present.”

Do you feel re-imagined maps like Nuketown 2025 are worthy of disk space when a new map could have taken its place? What did you love about the original Nuketown and what would you like to see carry over into Nuketown 2025?

If you want to get your hands on Nuketown 2025, make sure to pre-order Black Ops II before November 13th.