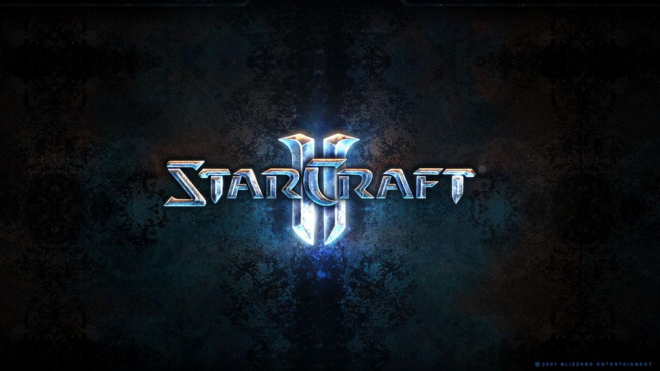 In an upcoming patch due out within to coming months, Blizzard will be adding Global Play to the StarCraft II universe.

“Global Play will give you access to StarCraft II game servers in regions outside your own, expanding the possibilities for eSports, exposing you to maps and games that aren’t yet published everywhere, and making it easy to play with your friends in other parts of the world,” reads the official website. Blizzard also mentions that each region will have separate profile data, meaning data like characters, profiles, ladder ranking, progress and friends lists will not carry over between regions.