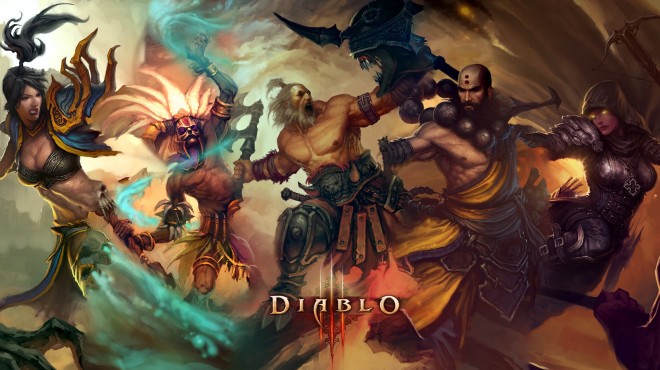 With this year’s Gamescom convention just a few weeks away, you can be sure some of the biggest names in the industry will be attending this annual event to talk about some of their upcoming projects. Blizzard, the developers responsible for series such as StarCraft and Diablo, confirmed today that they’ll be at the show and will be making a special announcement concerning Diablo 3.

An invitation sent to us to the Gamescom conference from Blizzard reads:

You are invited to join Blizzard Entertainment at a press conference on the first day of Gamescom 2013, we’re making a special announcement that’s sure to capture the attention of the Heavens, Burning Hells and all the shadowed places that lie between.

Though the exact nature of the announcement is still unclear, it is possible that Blizzard will finally be releasing information on the anticipated first expansion pack for the dungeon crawler and revealing more information about the upcoming console versions of Diablo 3, which is set to release this September.

Diablo 3 is out now for the PC, with the PlayStation 3 and Xbox 360 version to be released on September 3 and the Playstation 4 port to be released sometime in 2014.

What do you think this announcement will be about? Let us know in the comment section below!