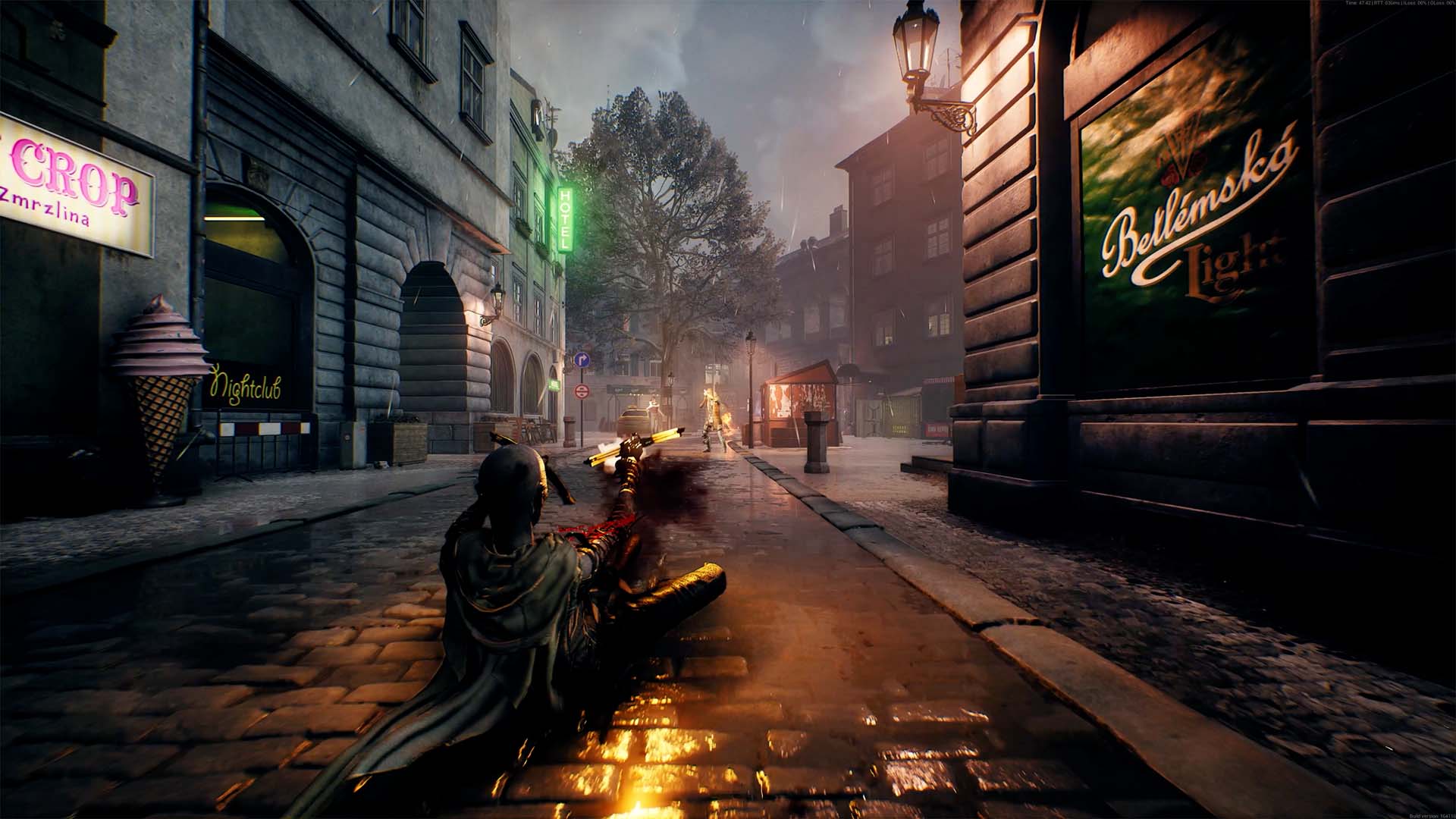 With Vampire: The Masquerade – Bloodhunt coming out on Steam Early Access tomorrow, developer Sharkmob has released their Bloodhunt Early Access patch notes for the game. This set of notes should inform prospective players of what they should expect in the game’s future. That said, as the game is planned to be released as an Early Access title, keep mind that some of these changes may once again be reverted in the future. Check out the Bloodhunt Early Access release notes below.

We heard from our players that you wanted more robust key bindings, and we have implemented a few improvements that we hope will help you to play Bloodhunt with the custom settings of your choice.

The movement keys are now re-bindable – this was high on the list for players using certain regional keyboards.

The hotkeys for using consumables are now re-bindable as well.

We also fixed a bug with the Pickup/Interact/Feed button which happened if it had been rebound.

We’ve received feedback that pacing, especially during mid-game, can get a bit slow, so we decided to reduce the timers a bit!

With these changes, our intention is to decrease the number of passive playstyles towards the end of the game and to push everyone that has survived into one last, epic conflict! Let us know if these changes make the matches more intense!

Players are now able to invite their friends in group mode!

Life steal has been added to melee weapons

We saw that the melee weapons were a little bit under-utilized during the Closed Alpha.  We wanted to make it a bit more rewarding to use these weapons, which can be quite risky to use, so melee weapons now feature a life steal perk with converts 50% of the damage caused into health for the attacking player.

We feel strongly about fair play, and as such Bloodhunt comes with an anti-cheat solution already during the Early Access phase.

This will help us to continue to develop our detection methods as we do our best to combat hacking and cheating.

Our anti-cheat solution will get continuous updates in the background and when that happens, you will be prompted by Windows to let you know that an update is available, and it looks like this: 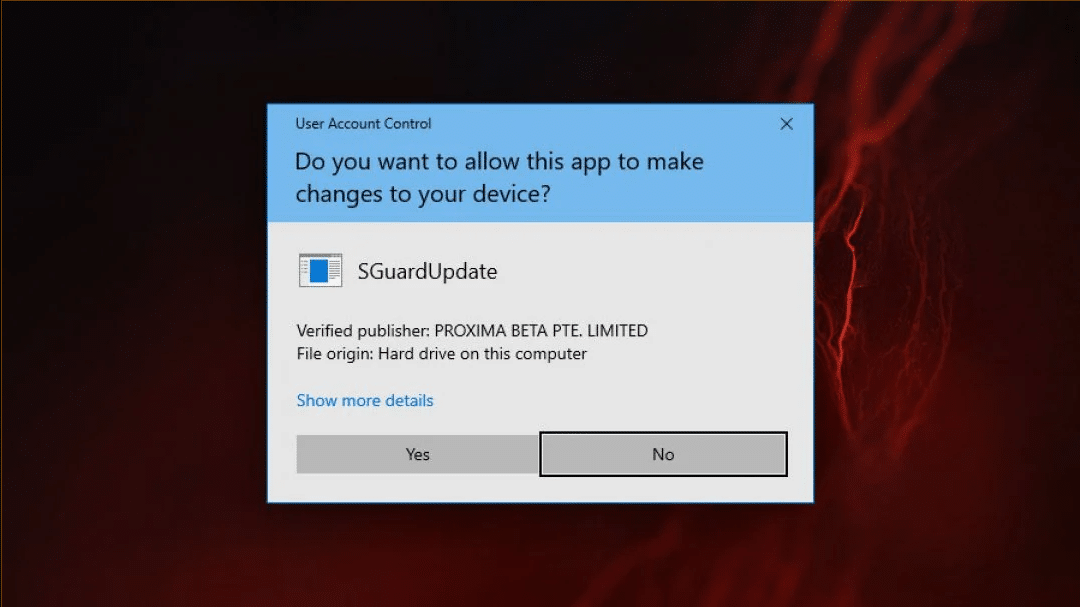 While we have done multiple bug fixes to various locations where the player could get stuck or not traverse upon, there are still several places where this can occur.

The game has multiple texts that are cutoff or missing, and in some cases even incorrect, both in the menus and in the in-game chat UI. We are still working on fixing bugs related to this area.

Gamepad support is not fully implemented yet, and we are working on improving the gamepad experience. For now, we highly recommend that players use mouse and keyboard if able.

While we are happy to have this feature available, please keep in mind that there are several issues to consider while using it.

We will be working hard to improve the experience when it comes to playing with friends and hope to release improvements in the near future.

Challenges resetting if the player quits a game mid-match

Bloodhunt counts its progression once the match has ended for the player. If the player quits mid-game the challenges and rewards progress will reset to the state it was prior to the match. This is as intended, but we wanted to make you are aware of this.

We have identified an issue that is affecting our VOIP functionality when players change party members in their Coterie or when jumping between servers. If you are unable to connect to VOIP after playing a group game, restart your client and regroup with your friends to make it function again.

This is a work around until we are able to solve the issue.

We would really appreciate if you could report bugs in our Discord server, in the #bughunt channel. You can join by clicking the following link: discord.gg/Bloodhunt.

A few days after Early Access launches, we will also conduct a survey through Twitter (Twitter.com/Bloodhunt). Please let us know what you think about the game. Thank you for reading, and as always, see you at dusk!

That’s about it for the Early Access release notes.

Vampire: The Masquerade – Bloodhunt is set to be released on PC via Steam Early Access this September 7.