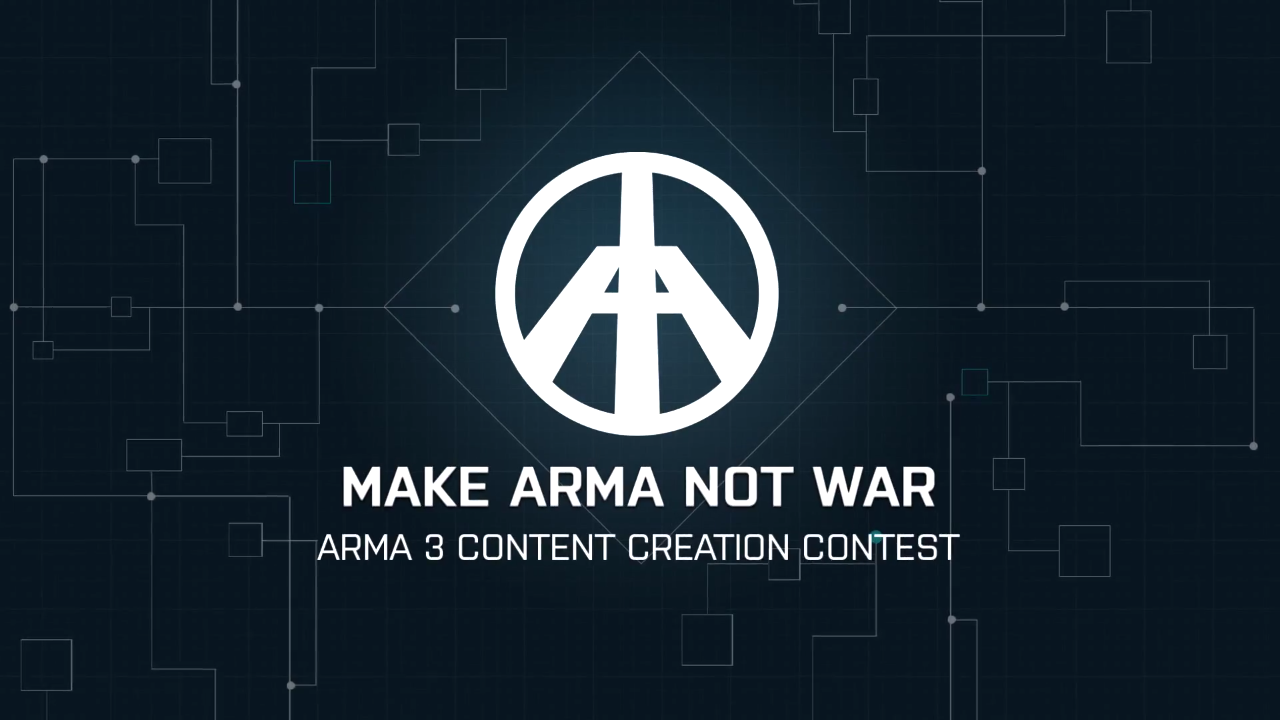 Up for grabs is a prize-pool of half a million Euros, or $680,000 USD, which will be awarded to the winning modders among four different categories in 2015.

Check out the video promo below:

CEO Marek Spanel writes, “Ever since Arma: Cold War Assault, we’ve made it a priority to support our community with tools, documentation, and sample models, and Arma 3 is no different. With the integration of Steam Workshop, a refreshed tool suite, updated user licenses, and of course the Make Arma Not War contest, we’re hoping to push things further. It’s clear that, with our open architecture and creative community, much more extra content can be produced. Correspondingly, we’ve seen this affect the longevity of our games: each Arma installment is played actively for years and years after their release.”

Also up for grabs is the potential opportunity for publishing rights or to land a job at Bohemia Interactive’s studio. “It’s a great way for us to find new employees,” says Korneel van ‘t Land, Brand and PR Manager at Bohemia. “They’re training themselves with our tools and technology. We might be able to find talent. The recruitment aspect is also quite important.”

Creative Director Ivan Buchta adds, “It would be great if more people were able to think out of the box, step outside of the technical military simulation game we have, or even go deeper inside it, and create something revolutionary, something inspiring, something that will set a direction for the future, even for our competitors.”

Be sure to check out the official rules and guidelines on the competition’s official webpage, as well as the prize list below: