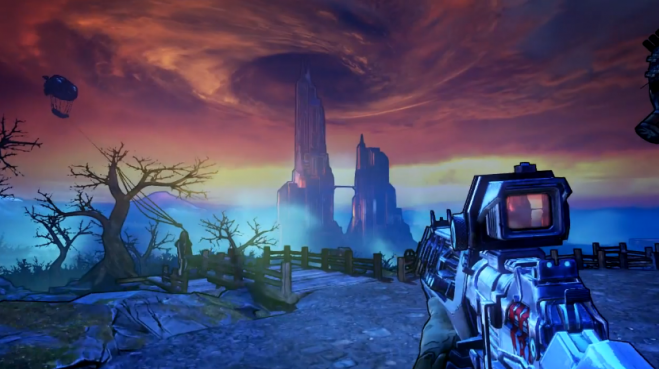 With the the fourth campaign DLC for Borderlands 2, Assault On Dragon’s Keep, only a week away, here are a few of the weapons that you can look forward to getting your hands on once it’s out.

In the gallery, you’ll see a lot of grenades which act as spells from other RPG games, which replenish over time, mimicking RPG elements like Mana. 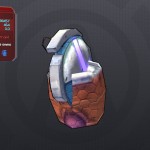 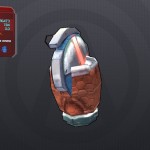 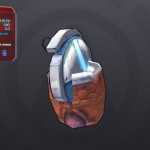 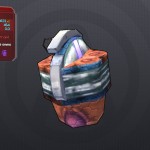 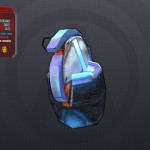 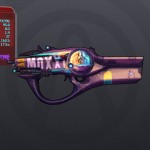 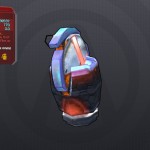 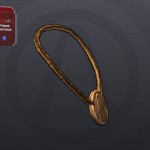 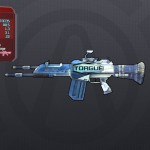 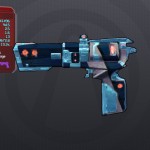 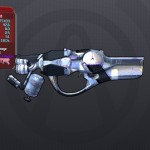 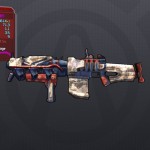 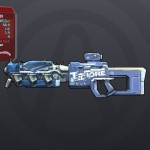 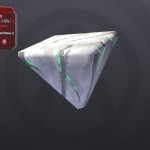 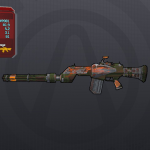 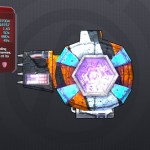 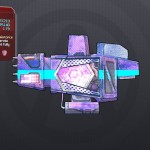 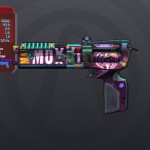 In addition to all these weapons, there are also reskins of regular weapons that will drop throughout the DLC.

Tiny Tina’s Dragon Keep will be available on June 25 for $9.99 USD or 800 Microsoft Points. Those who have the Borderlands 2 season pass, will get it at no extra charge.