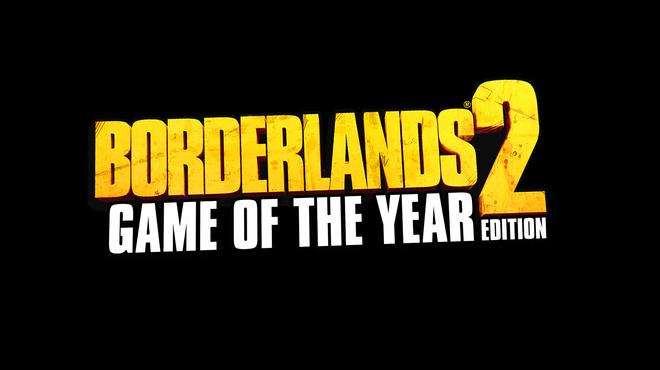 As we previously reported back in the month of July where a Game of the Year Edition of Borderlands 2 was spotted in Steam’s database, it looks like we’ll actually see it come to fruition this October.

Borderlands 2 Game Of The Year Edition will be available on October 8 in North America and October 11 internationally, according to a recent entry from Gearbox’s site. Additionally, you can expect the following DLC content to be included in this edition:

Borderlands 2 Game Of The Year edition offers over $100 USD value in a $60 USD package.

In other related Borderlands 2 news, a new Gear-Up weekend is now underway in order to prepare for the level cap increase arriving this upcoming Tuesday that will add an additional 11 levels, thus raising the level cap to 72.

Just like the previous Gear-Up weekends in which specific item types have a better chance to drop in higher rarity, this one is no different. Now until September 2, vault hunters around Pandora should see shields come in higher rarity — specifically in chests.

Will you be participating in this Gear-Up weekend?