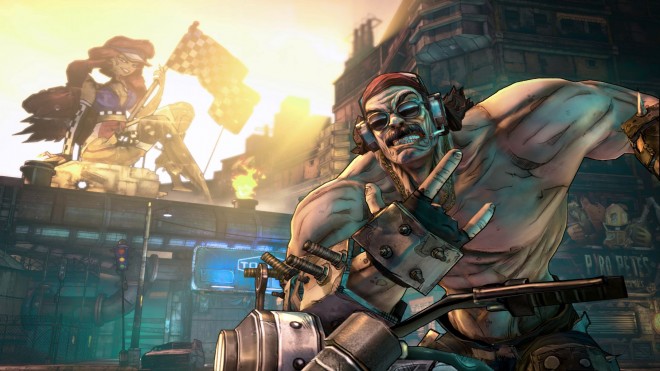 After a few short days of waiting for Borderlands 2 second expansion DLC, Mr Torgue’s Campaign Of Carnage is now finally out for everyone to enjoy. It centers around the Torgue manufacture and it’s crazy president, Mister Torgue himself.

For those who have been in the dark about what to exactly expect in this new DLC, here’s some of the key features you will be sure to find in your time upon playing:

Make sure to check back with us later in the day for our review of  Mr Torgue’s Campaign of Carnage.