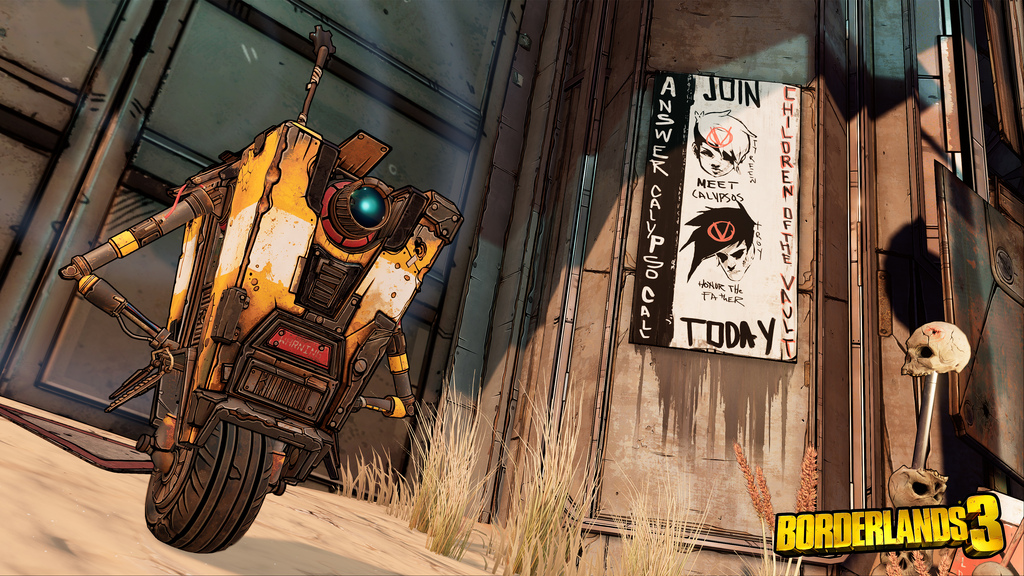 With more and more games now allowing cross-play (meaning PS4 players can play against or with Xbox One/PC, etc.), it’s not unusual for players to expect this feature in online-centric games like Borderlands 3.

Now, if you’re hoping for Borderlands 3 cross-play out of the gate, you might be sad to hear that it doesn’t seem like it’s happening in time for the action game’s release this September 13. However, there is a small silver lining! Publisher 2K Games confirms that it’s looking closely at the game feature! Speaking to GameSpot, a 2K rep said, “Cross-play is something we’re looking at closely, but we don’t have anything to confirm or announce at this time.”

Mind, “looking” closely at something isn’t a guarantee that it’ll happen, but one can hope, right?

In other Borderlands 3 news, go check out the announce trailer released yesterday to get you hyped up for the game’s May 1 hands-on reveal. We also posted about the looter shooter’s different editions that will be available at launch.