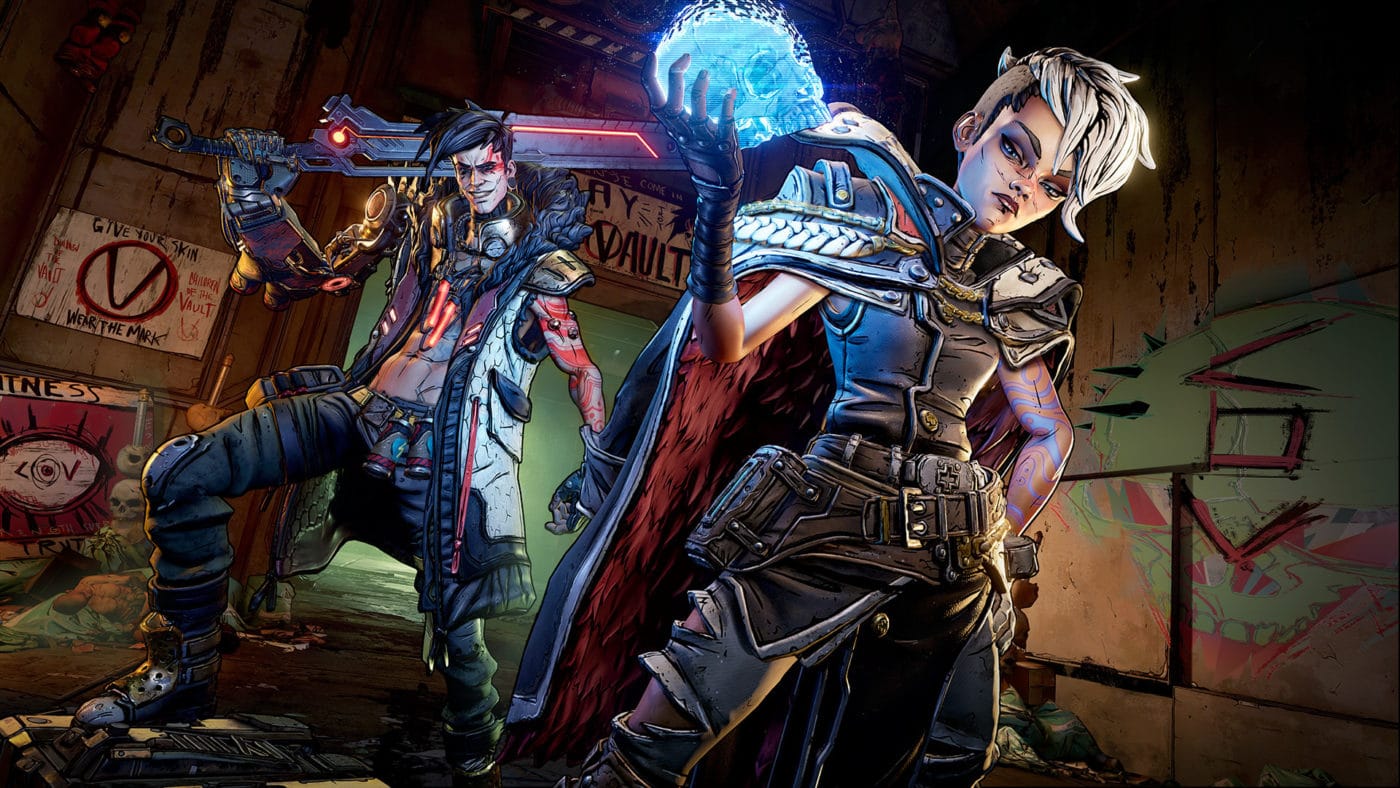 PC players hoping to get a jump start on downloading Borderlands 3 will be disappointed to learn that the  Epic Game Store will not be delivering on a Borderlands 3 PC preload option come this September.

I’m sorry, we won’t have support for preloading in the Borderlands release timeframe.

This of course didn’t sit to well with PC fans as some were quick to point out that other third-arty part titles have supported Preloading, and according to Tim the situation at this time is “complicated” due to believing that they can’t the demand of the title if it had preload available.

It’s Complicated. We’ve released support for file preloading which is sufficient for some games, but we aren’t certain it’s up to the demands of a blockbuster like Borderlands.

Its an odd exclusion indeed, given that Borderlands 3 is considered to be one of the platform’s biggest timed exclusive. This only further pushes the general opinion of the Epic Game Store, as it currently lacks many of the staple features that steam fans have grown accustom to. Unfortunately those wanting to get the game on steam will need to wait until next year, as EGS currently holds exclusivity rights for six months.

Console players of course won’t have to worry about preloading as the title will support it on both Xbox and PlayStation platforms. Borderlands 3 launches on September 13 on PC (Epic Game Store), PS4 and Xbox One. For all the latest information on Borderlands 3 make sure to check out our Borderlands 3 hub for all the latest trailers and news, and in case you missed the recent news the Playstation Pro version of the game will indeed support 60 frame-per-seconds!