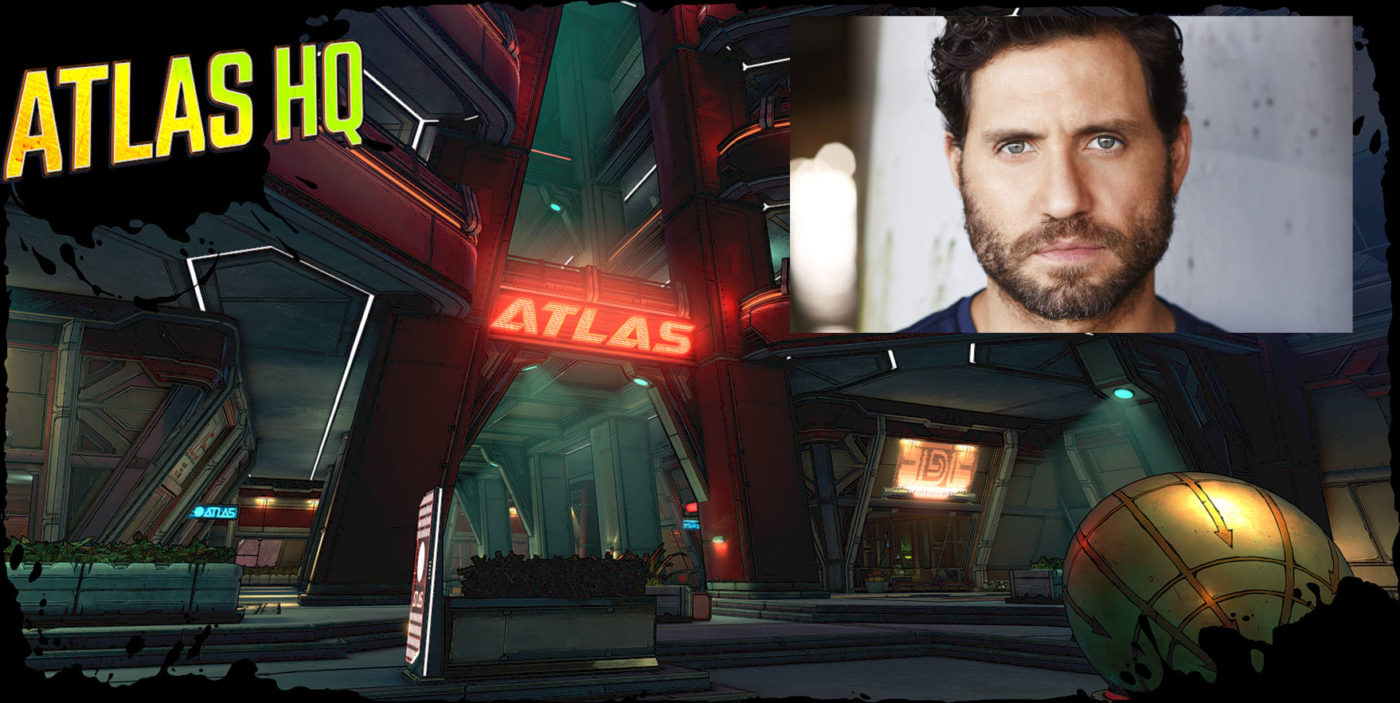 Things are getting more hyped with Eli Roth’s upcoming film adaptation of the Borderlands franchise, as the Borderlands Movie has cast Edgar Ramirez as Atlas, and the film’s official plot synopsis has been released.

As reported by Deadline, Ramirez will play the part of Atlas — an arms manufacturer and businessman who is considered the most powerful person in the Borderlands universe, and whom director Eli Roth feels the actor will embody the part well.

“What an incredible honor to have an actor of Edgar’s caliber, talent, and charisma playing opposite Cate Blanchett and this remarkable cast,” Roth said. “Atlas has to be a truly magnetic personality, someone with charisma and charm but that air of menace underneath it all. I’ve been a fan of Edgar’s since his early performances and he continues to amaze me with each dramatic turn. We want to create something wild, fun, and very different from anything they’ve seen from Edgar before. I am so, so excited to work with him.”

Courtesy of Lionsgate, here’s the official press release for the Borderlands movie.

These unlikely heroes must battle alien monsters and dangerous bandits to find and protect the missing girl, who may hold the key to unimaginable power. The fate of the universe could be in their hands – but they’ll be fighting for something more: each other. Based on the game from Gearbox and 2K, one of the bestselling videogame franchises of all time, welcome to Borderlands.

Speaking of Borderlands, Borderlands 3’s Show Me The Eridium even recently returned.

Rumor: Next Xbox Gaming Showcase Event Set for This April