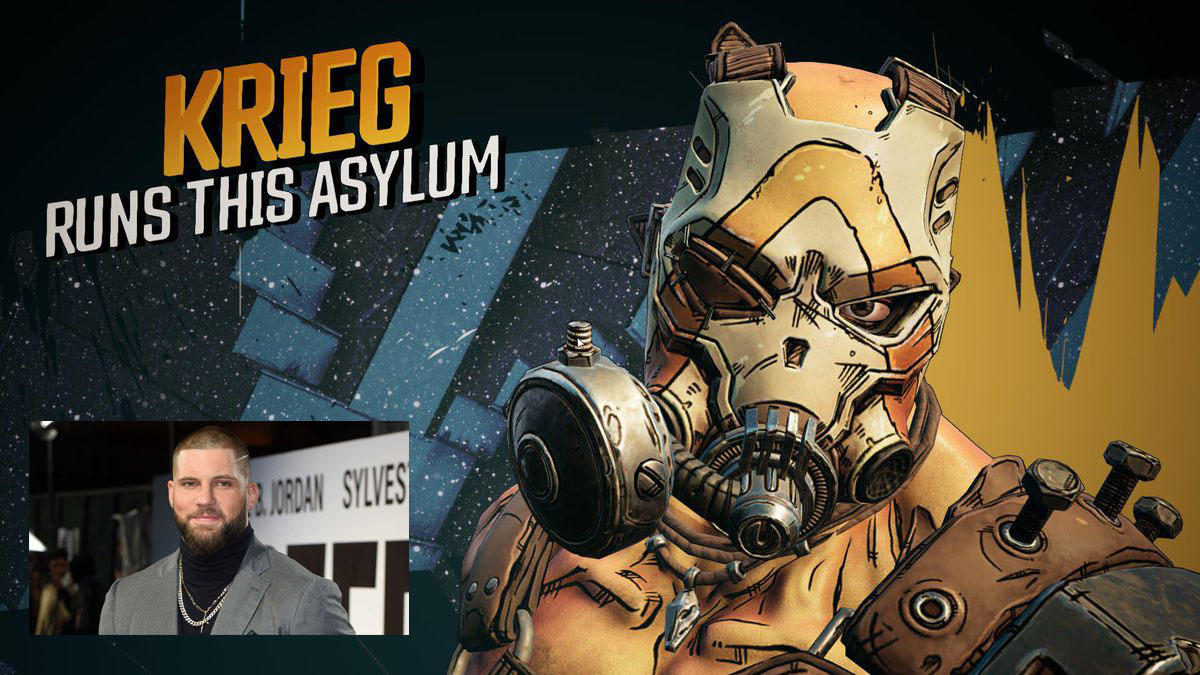 The cast of the live-action Borderlands film adaptation just got a heavyweight added to its cast, as Creed 2 star and Viktor Drago actor Florian Munteanu has been cast in the role of Krieg for the Borderlands Movie — which will be directed by Eli Roth.

Gearbox tweeted the news of the casting, which was reported by The Hollywood Reporter.

Florian Munteanu is here to show us the meaning of madness! @big9nasty will be joining the cast as psycho Krieg in the Borderlands Movie!https://t.co/jwnfMCb6mo

With the news, Eli Roth weighed in on Florian’s casting and playing a role he found difficult to cast for his film.

“Florian brings real humanity and multiple layers to a character who on the surface seems totally insane and brutally savage. Krieg was by far the most difficult role to cast, and Florian brought him to life and grounded him in a way that I didn’t know was possible. He’s going to be a brilliant Krieg and will fit in perfectly with our incredible cast.”

As the latest actor to join a very impressive and growing cast that includes Cate Blanchett, Jamie Lee Curtis, Kevin Hart, and Jack Black, Florian will take on the role of Krieg — the playable Psycho class character who first appeared in Borderlands 2 and is an NPC in Borderlands 3. The last person to be cast for the film is the young actress Ariana Greenblatt — who will play the role of Tiny Tina.

Outriders Animated Trailer Reminds Us There Is No Turning Back