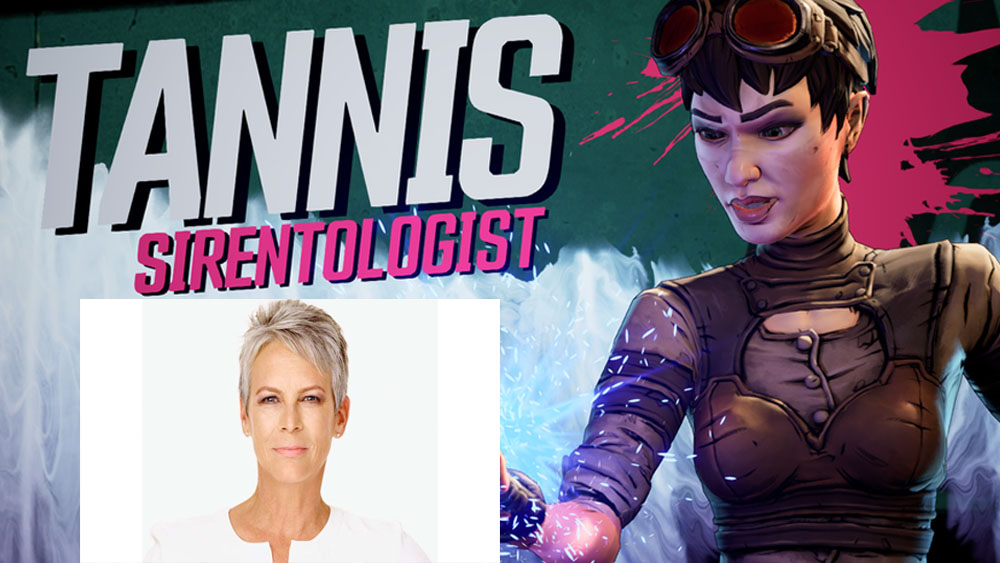 One of the most beloved non-player characters in the Borderlands franchise has a major Hollywood actress playing her, as The Hollywood Reporter reports that Jamie Lee Curtis of Halloween and Knives Out fame is going to join Eli Roth’s live-action film adaptation of Borderlands in the role of Dr. Tannis.

Here’s the official tweet on the announcement of Curtis casting.

The Borderlands Movie has our Tannis! @jamieleecurtis is joining the cast as the Pandoran archaeologist with Cate Blanchett and Kevin Hart!https://t.co/uEaysNEmun

Curtis is the third big Hollywood name attached to the Borderlands film, with Cate Blanchett and Kevin Hart already announced as part of the cast.

Curtis will play Tannis, an archeologist on Pandora who might have the key to finding the vault, but whose complicated history with Lilith isn’t going to help. Blanchett set to star as legendary thief Lilith, while Hart will play skilled soldier Roland.

As one of the most important NPCs in the games, Dr. Patricia Tannis is an important character in the Borderlands timeline — assisting the player character by providing missions and information that are key to the storyline and beyond. The character made her first appearance in the original game, and has since reappeared for Borderlands 2 and Borderlands 3. Jamie Lee Curtis — herself a fan of popculture and video games, is a fan of World of Warcraft and has attended Comic Con and Blizzcon incognito and usually dressed in cosplay.

If you missed the announcement of who Kevin Hart will be playing in the Borderlands movie, check it out here.