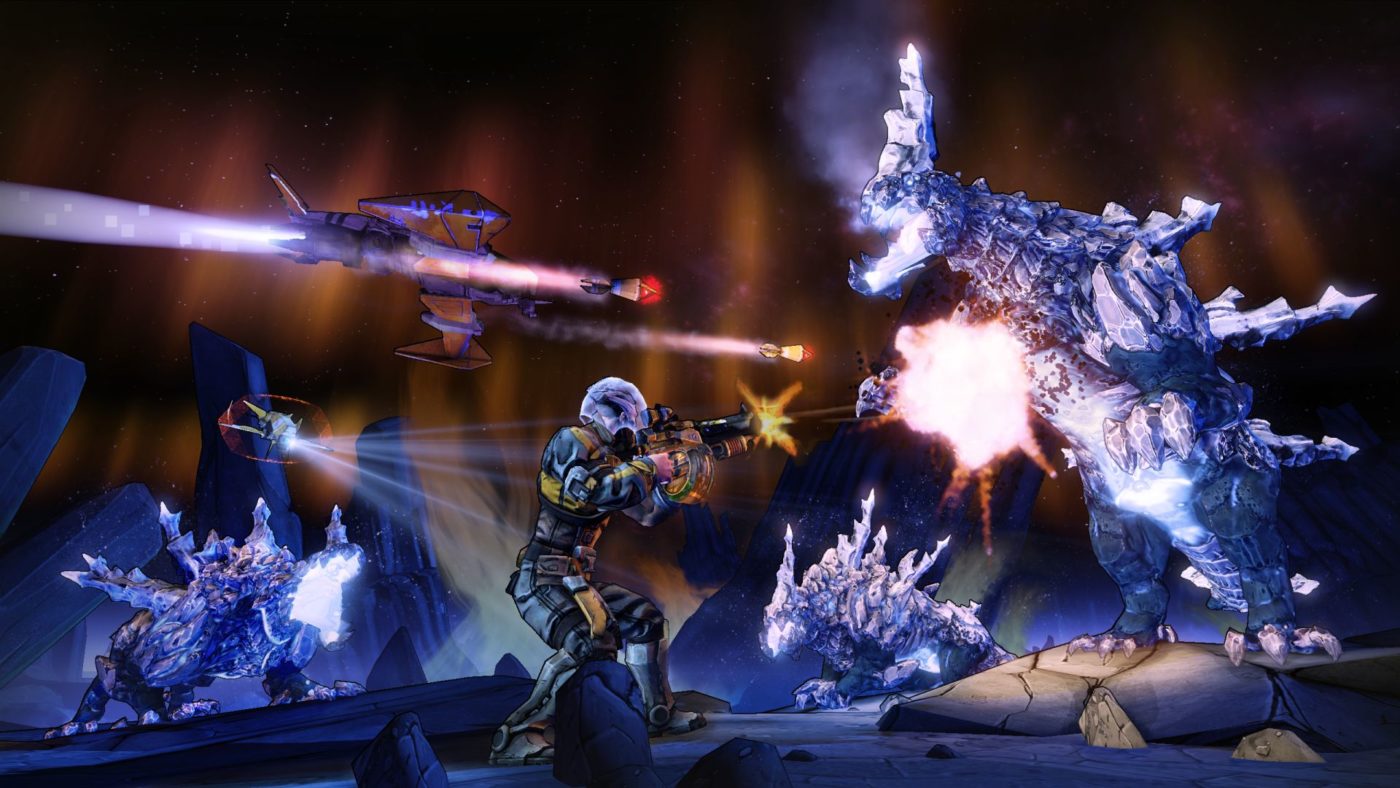 Putting their collaboration together in the spotlight, Gearbox Software and 2K Australia have put together a neat little behind-the-scened video that offers an inside look at development on their upcoming Borderlands title, The Pre-Sequel.

Franchise director Matt Armstrong explains why the studio went with a prequel-sequel story, rather than hopping on the Borderlands 3 bandwagon. In the video, you also get to see how both studios are work individually and together to create the next borderlands experience.

Catch part one above and stay tuned for part two at a later date.

New Mortal Kombat X Character To Be Revealed During Injustice Finals At Evo 2014, Hints Point to Fujin or Raiden