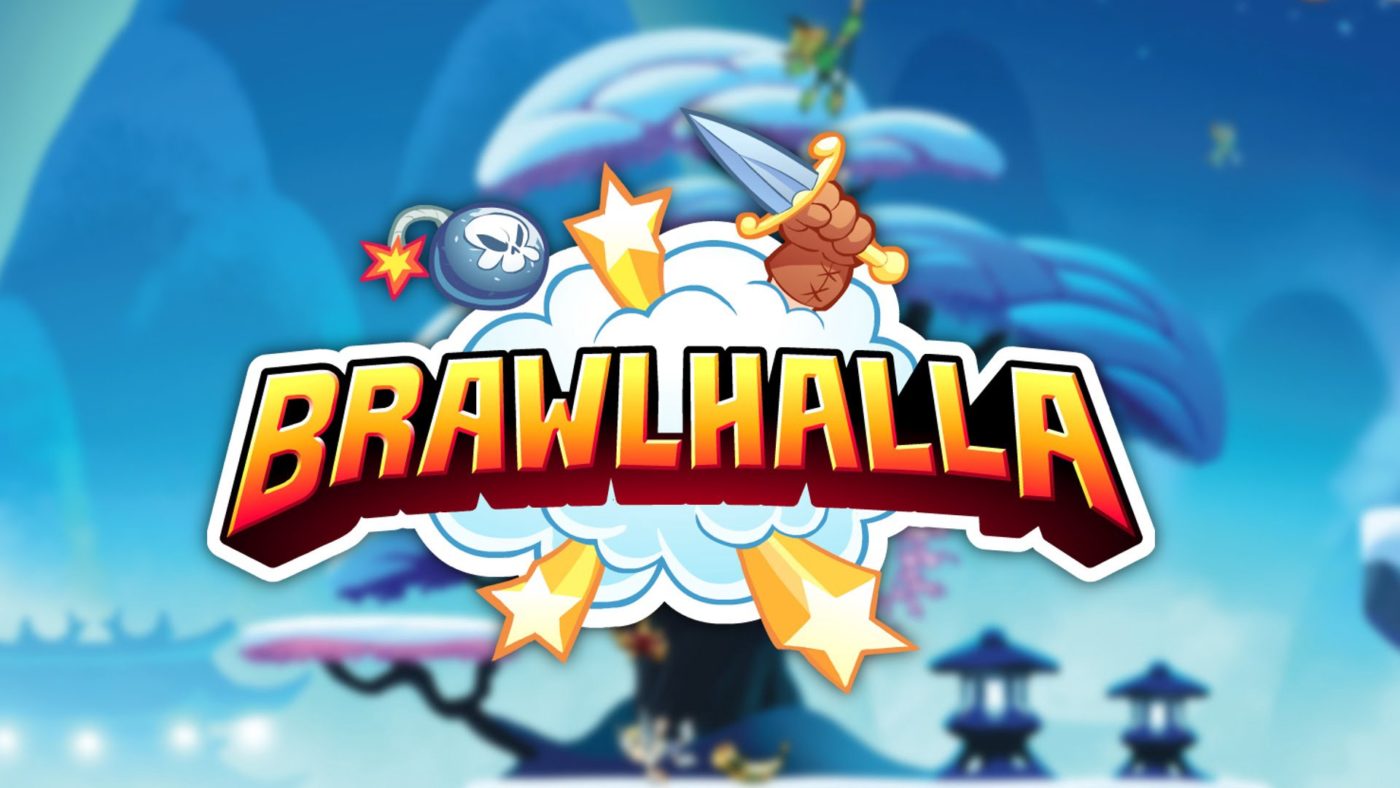 In addition to this, a new brawl has been unleashed, US-West servers have been relocated to improve performance, and more.

New skins for Teros and Ragnir!

– Gatekeeper Teros – “A set of skull and bones you don’t want to cross.”

The Ancient Chest has been recovered! It holds 18 skins total including three chest exclusive skins which are:

We are not happy with the consistency of performance our servers in US-West has been showing us. While the majority of time they were fine and working as expected, they definitely have had experienced periods of low performance. Rather than continuing to work with the data center to try to fix it, our best path forward has been to find a new provider. Please let us know if your experience improves!

– Relocated US-West servers to a new data center aiming to improve performance in the US-W region.

– Improved memory performance on PS4, which fixed some crashes that could occur when running the game for extremely long sessions.

This week’s balance updates are primarily focused on shifting the rewards for a couple overperforming kits for better emphasis on varied move selection. Players should find clearer differences in timing or potential range and setup location from key attacks for the following weapons.

We have increased the speed bonus the Down Light receives from movement to place its potential range more squarely between that of the Neutral Light and the Side Light when each is performed at maximum speed. This serves to create more separate zones of threat for greater effective move selection when approaching.

– Sword Down Light: Increased bonus speed received from movement, such as a dash.

The Blasters have the reward on their longer ranged options on the ground slightly reduced to be more in line with similar options on other kits. Toward this end, the maximum range on the Side Light has been slightly reined in, while also slowing the damage build from the most common combos. The Ground Pound receives a bit more base stun to prevent opponents from being able to retaliate before the user recovers.

– Blasters Down Light: Decreased Damage from 18 to 14.

We have altered the Bow Down Light as most levels of play had settled into searching for Down Light for the Neutral Light combo. A dodge window has been opened, trading stun for a damage increase to keep the attack on par with other ranged setup tools. We have also softened the angle of knockback for the Side Air and adjusted its force in kind, to push its use case further from the Down Air.

Several Signature attacks have also been altered, such as Asuri’s Side Sword which has received a base stun increase for stronger hits at white to light yellow damage values. Given the total horizontal coverage and speed of Sentinel’s Down Katars, we have decreased the damage range to be closer to other similar attacks. Jhala’s Side Axe sees a shift in timing, trading some minimum charge time for a faster recover time, resulting in a overall duration for a quicker pace in battle.

– Jhala Side Axe: Increased Minimum Charge time from 14 to 15; Decreased Recover time from 17 to 14.

What do you think of the latest Brawlhalla patch? Are you looking forward to the new brawl? If so, let us know in the comments.