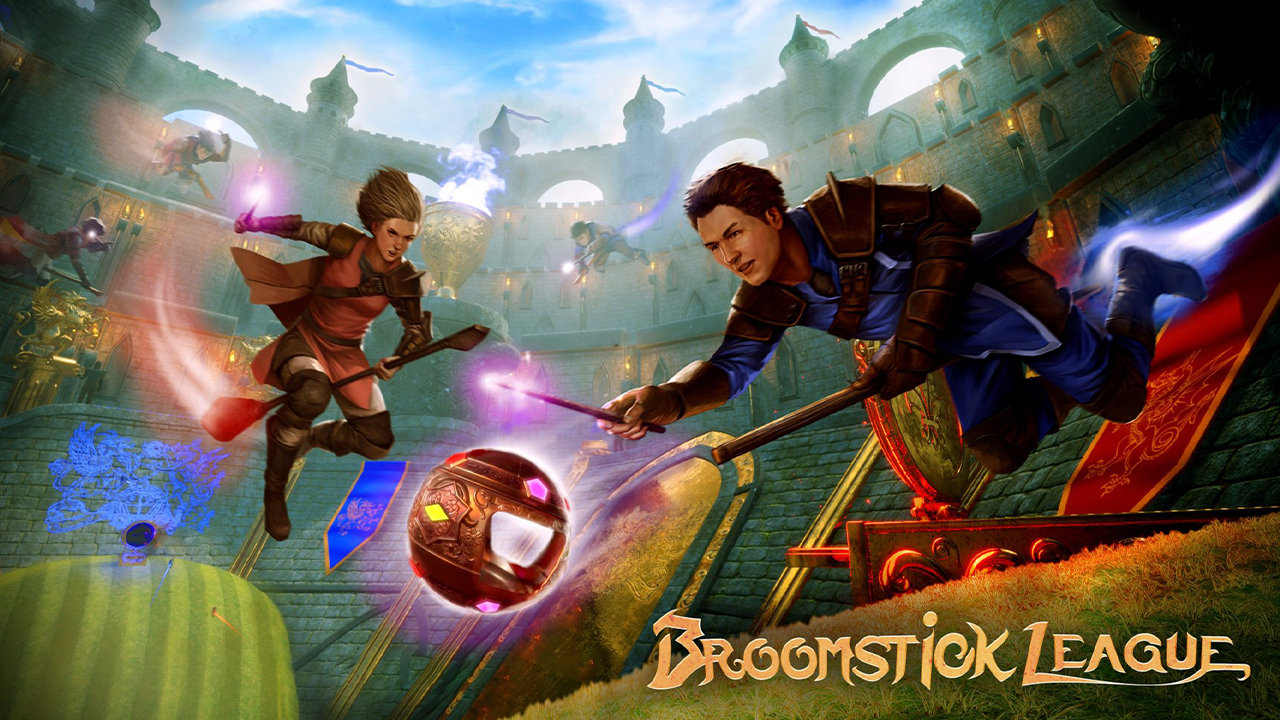 Down below you can find the official closed Beta Schedule along with a new trailer announcing the official early access release date on Steam. We should note, Broomstick League is in no way affiliated with the Harry Potter franchises or Warner Bros, though the similarities can easily be drawn.

Broomstick League comes to Steam Early Access on March 5th. If you wish to get the chance to participate in the closed beta, you can sign-up using the Broomstick League official beta Sign-up form.