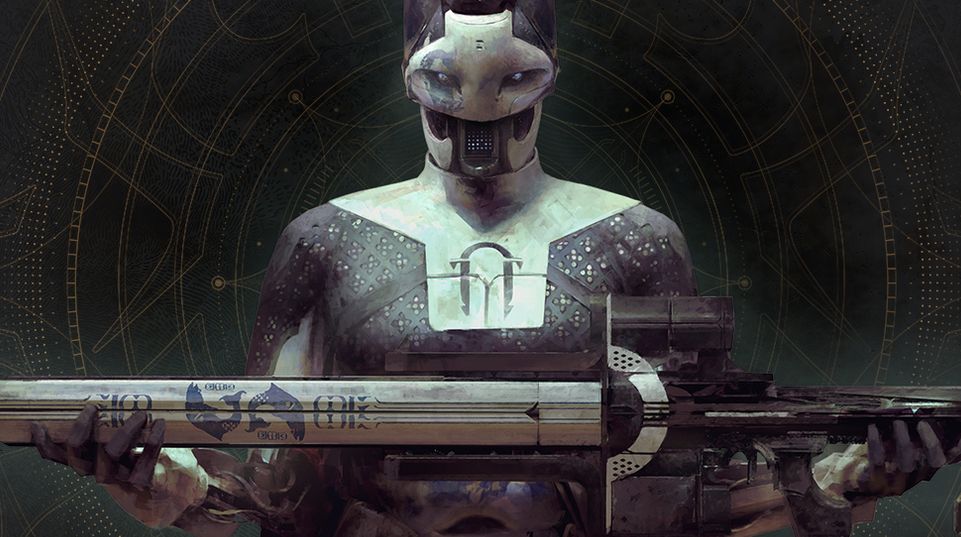 It’s been confirmed that Bungie isn’t working on a Destiny 2 Weapons 2.0 system, as they are with armor 2.0 for Shadowkeep. This confirmation comes from Destiny 2’s Director, Luke Smith.

Armor 2.o is a system that Bungie is implementing in Destiny 2 with the launch of Shadowkeep, the game’s next expansion. The system allows players to swap in and out perks on a piece of armor, instead of having to rely on getting the exact roll of the armor piece they want as a reward from an activity. Many players are asking for a similar system to this to be introduced with the game’s weapons, and up until now it has been a possibility because no one has said no. Now however, Luke Smith has confirmed that they system is not in the works.

Speaking with KinaFunnyGames, Luke Smith said that Bungie is definitely not working on weapons 2.0 at this time. What they are doing is looking at how players use their weapons, and what they want from them on a deeper level. Right now players want armor 2.0 for their weapons, because it’s new and exciting, but Bungie see players needing something more for their weapons.

Luke Smith said that in the future Bungie is going to be looking to refine the art of building a character down to the smallest detail in Destiny, and weapons may form a part of that. What Luke Smith calls buildcrafting is an inherent part of all RPGs, and as Bungie make Destiny 2 more of an RPG they’re going to need to bring in a system that allows players to work with their weapons like they can their armor.

Right now Bungie is concerned with launching Shadowkeep outside of the umbrella of Activision. They also want to see a smooth launch for Destiny 2 New Light, the Free-to-play version of Destiny 2 that launches at the same time. After that, they might begin looking into introducing weapons 2.0 at this point next year, having worked through their refined seasons timeline first.