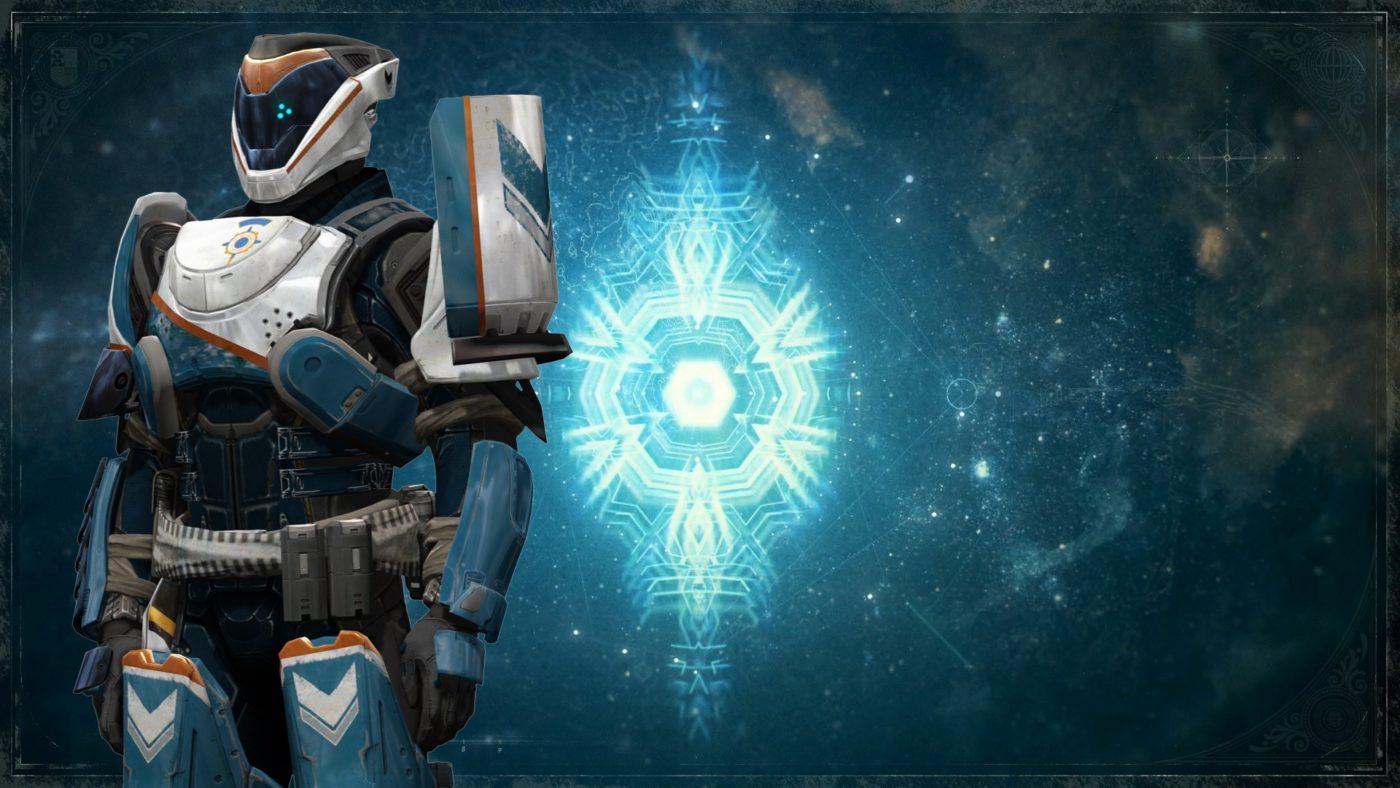 Destiny 2‘s “The Dawning” event brings a lot exciting activities to the game, offering players some new ways to celebrate the holidays. However, the event also brings more content to the game’s Eververse marketplace, placing a lot of the more interesting rewards behind a paywall. (Note: There is a chance that you’ll get these rewards through a limited number of free Dawning Engrams, but it seems pretty damn slim!)

Members of the Destiny 2 community have been very vocal about their disappointment in how Bungie is really pushing players to invest more money for the better items.

Bungie.net forum user janeth30stm posted his thoughts on Dawning Engrams and the changes he wanted to see:

Destiny is about earning loot , not buying loot

* Edit , I’m talking about everything that’s new in the dawning event people , you certainly won’t be able to get everything or whatever you specifically want , without paying ( if you want to pay that is , or using bright dust or whatever ) because rng can screw you in the process therefore if you don’t get what you want from the free engrams you get by playing the event , what will people do ? Buy more instead when they could put some of the dawning stuff to get by idk maybe playing the game and actually getting those stuff as rewards from nightfalls , strikes or raid completions ( maybe public events ) but nope , it’ll all be locked behind eververse tempting you to buy more and more until you get what you want in the end after getting repeats upon repeats of useless mods or shaders and finally feeling a sense of pride and accomplishment for getting what you wanted by paying for the loot

Thank you for the feedback. This is being collected and forwarded to the appropriate teams as necessary.

Once we return in 2018, we’ll speak to the feedback collected over the holiday season and give some details on future plans. Stay tuned, and keep the feedback coming!

I guess we’ll have to wait until 2018 to see what Bungie has planned.