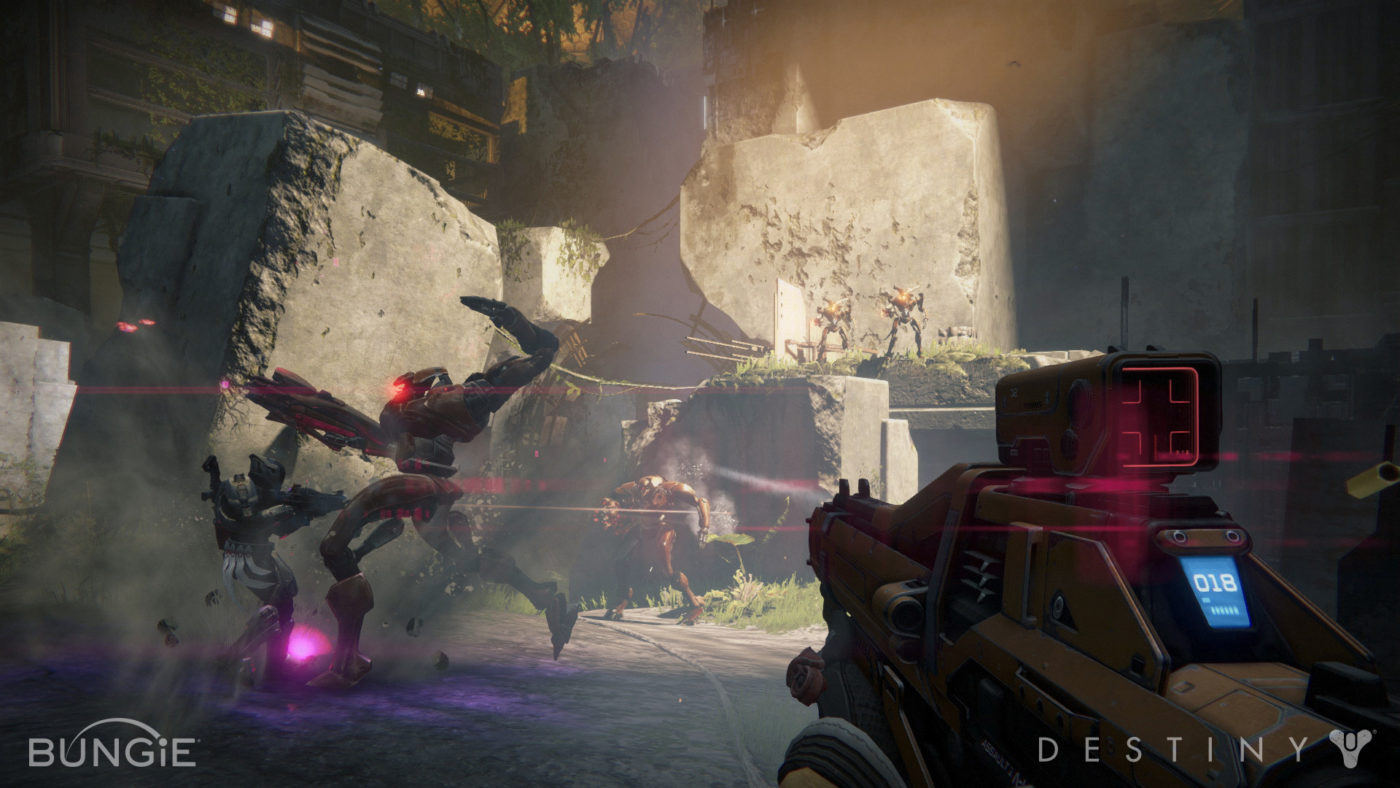 Destiny fans who participate in the beta this Summer can expect some “special rewards”, says Bungie community manager “DeeJ”.

When asked in a recent Q&A session if early testers can expect any sort of special treatment in the final release of the game, DeeJ explained that the world will know who were “among the first to the fight”.

“I’ve seen a couple of special rewards that have been set aside for people who play this game before it launches, officially. If you’re brave enough to be among the first to fight, the world will know about it.”

Bungie is set to launch an official beta for Destiny this Summer, giving access to PlayStation 4 and PlayStation 3 users first. Thus far, the easiest way to gain access is by simply pre-ordering the game.

Will you be “among the first to fight”?