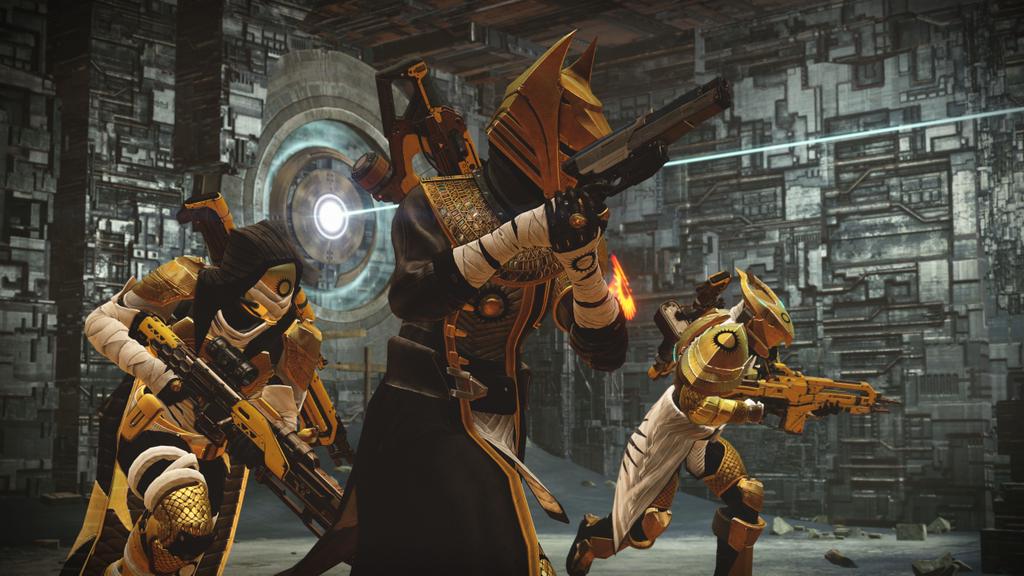 More will be revealed tomorrow at 11AM PST over on Bungie’s official Twitch channel, but we know that the Trials of Osiris will offer a new challenge to Destiny’s Crucible-goers along with new end-game gear to earn.

Last week, Bungie explored The Reef, a new social space arriving with the House of Wolves DLC, as well as the numerous new upgrade paths Guardians will be able take in order to maximize their hard-earned gear. 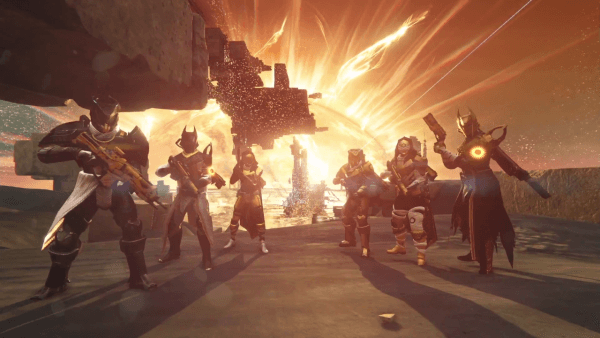 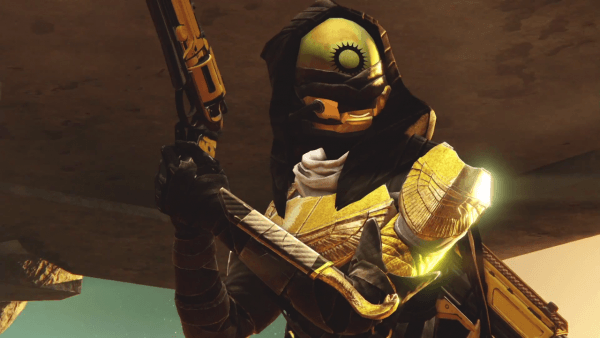 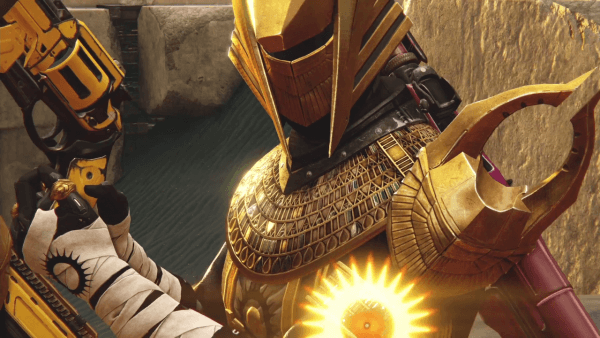