Back in May, it was first revealed that Bungie’s newest universe, dubbed “Destiny,” would span four different titles with the first one appearing exclusively on the current-gen Xbox 360 and the rest eventually making their way to the “Xbox 720,” “PS4” and PC. It was also confirmed to be a “sci-fantasy, action-shooter game” that would see four pieces of DLC in between each title’s release of every two years.

Today, IGN has received a ton of leaked details, including the basic plot, setting and description of Bungie’s mysterious new universe along with some interesting concept art.

According to the leaked document, Bungie claims that “the ambition is to create a universe as deep, tangible and relatable as that of the Star Wars franchise.” Destiny will be “centered around adventure and fun,” and “is designed to be highly social while also allowing for open exploration.”

Additionally, it mentioned that Destiny would be “social at its core” and will offer a “world to explore with friends, both old and new.” Destiny is also described as “fun and accessible to all, and always filled with friends.” If it is indeed not an MMO, it would seem that Bungie will still be incorporating some heavy social elements, based on the descriptions above. Multiplayer, either competitive or co-operative, could possibly play a large role in Bungie’s next project.

The document goes on to detail the basic set up of the story and setting that players will experience by fall next year:

Our story begins seven hundred years from now in the Last City on Earth, in a Solar System littered with the ruins of man’s Golden Age. A massive, mysterious alien ship hangs overhead like a second Moon. No one knows where it came from or what it’s here for, but only that it’s our protector. Meanwhile, strange, alien monsters creep in from the edge of the universe, determined to take Earth and the Last City. We are young ‘knights’ tasked with defending the remains of humanity, discovering the source of these monsters and – eventually – overcoming it. 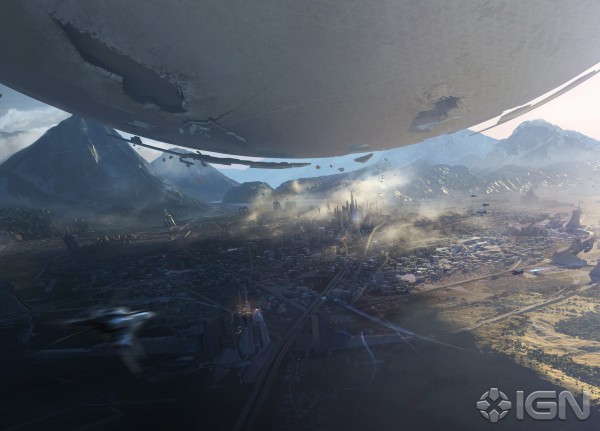 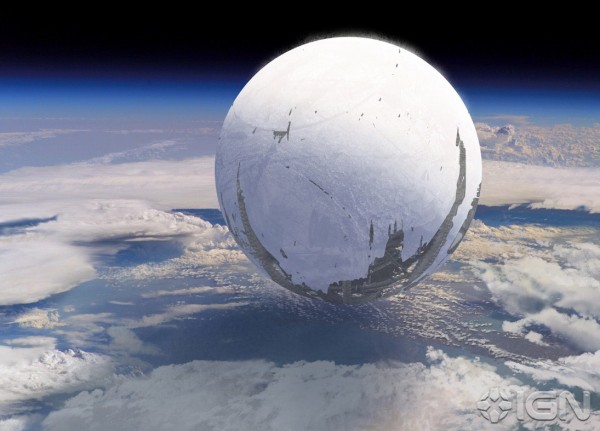 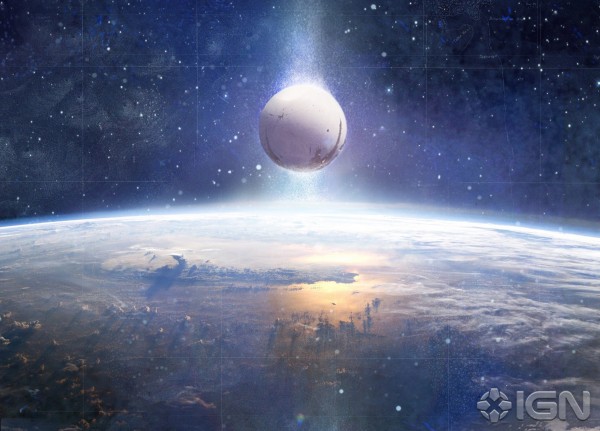 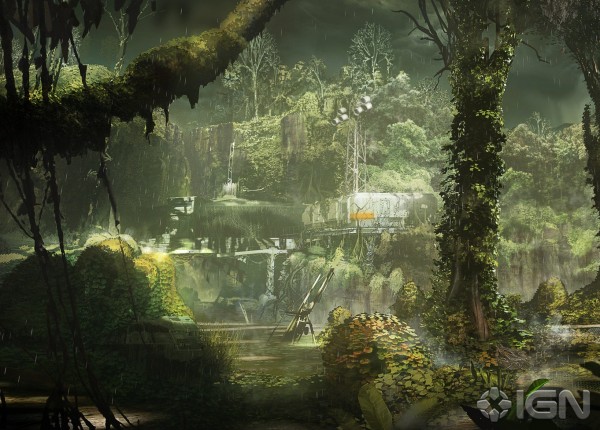 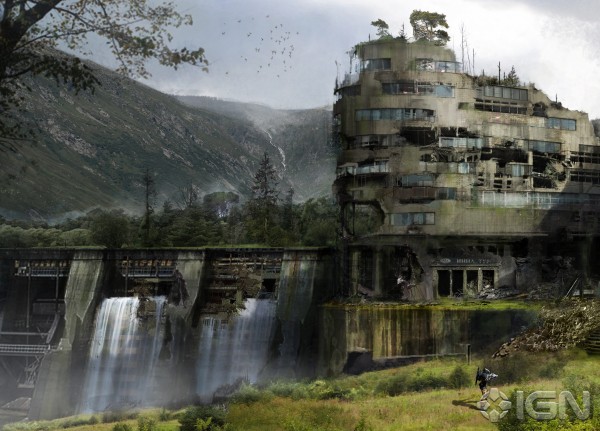 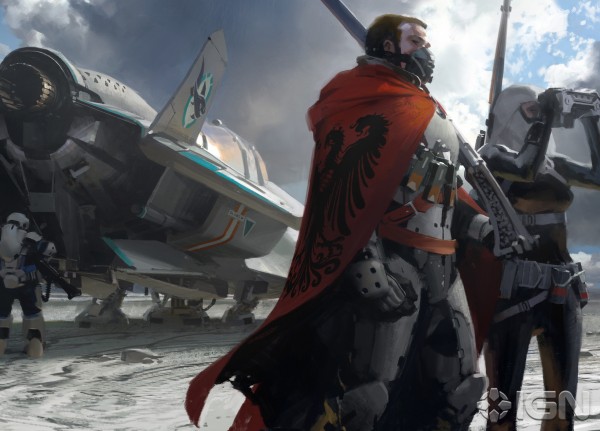 Reaching out to Bungie for comment, they told IGN:

We’re not quite ready to take the wraps off our next universe, but in light of recent events we thought we’d give fans something a little more official over at Bungie.net. Feel free to drop by and say hello! There’s much more to come.

Shortly after, Bungie posted this official image with this caption: 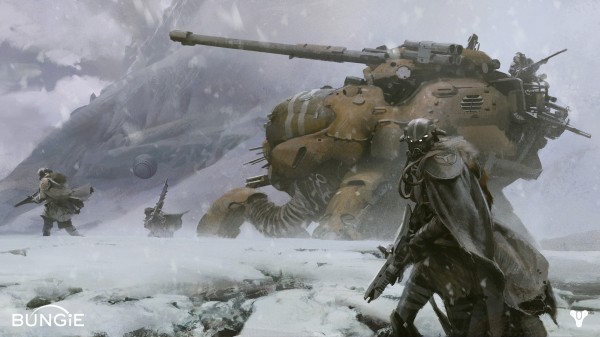 Go ahead. Take a peek. It’s alright. We weren’t quite ready, but we will be soon, and we can’t wait to finally show you what we’ve really been up to.

Stick around, we haven’t even started yet.

Bungie also confirmed to Kotaku that “the document and some of the art is genuine, and is somewhat representative of the game. They declined to say if the art was out of date.”

Lastly, it would seem that Destiny could be the final name for Bungie’s newest project, considering the URL “destiny.com” was featured in other images provided to IGN.

Well, what do you think so far? Does the story and setting of Destiny sound interesting to you? What do you make of all the “social elements?”

We can’t wait to hear more and we’re sure you can’t either, so keep your sights on MP1st!