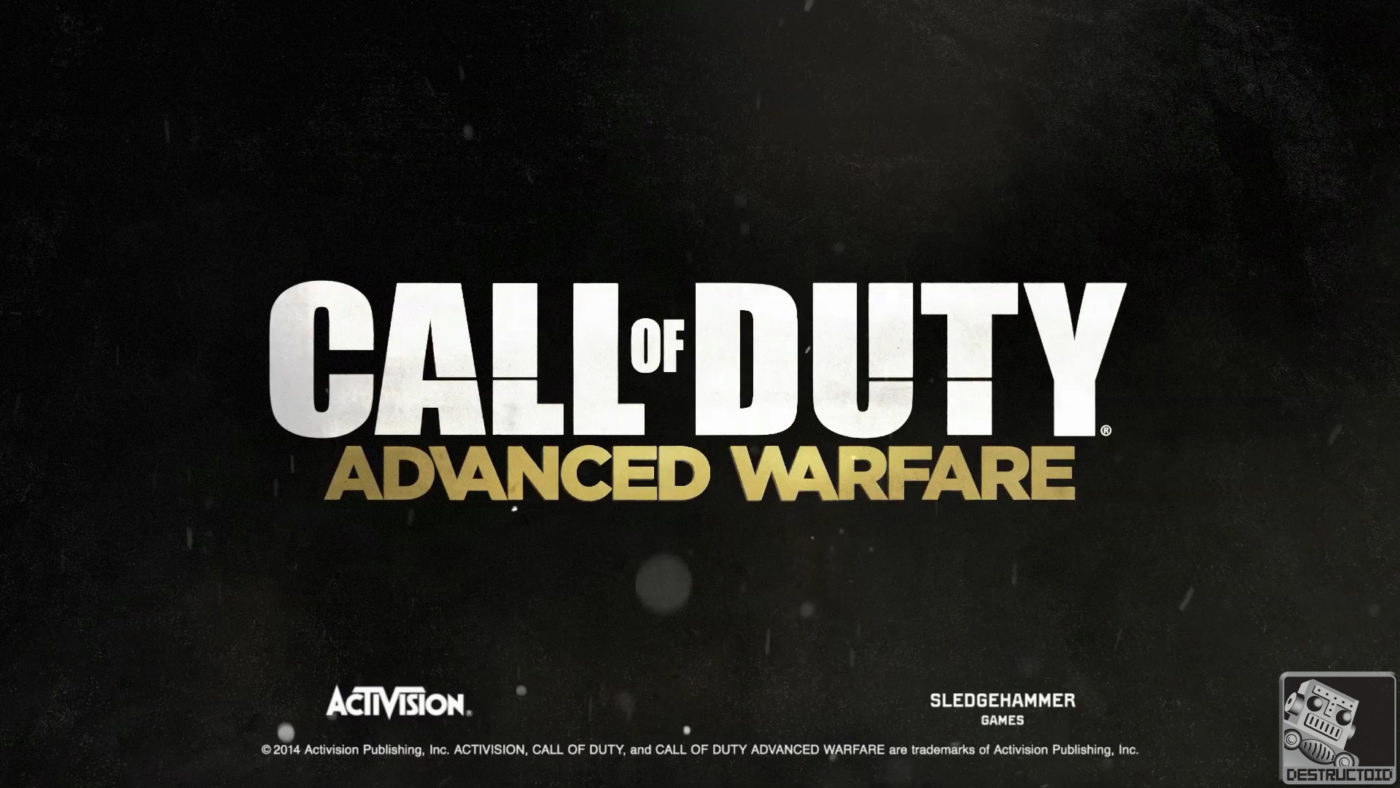 As expected, the very first gameplay for Call of Duty: Advanced Warfare premiered during the Microsoft E3 press conference.

You’ll be able to get a glimpse of what’s to come later on this year in the video down below, which appears to be a pretty major step-up from previous titles in all regards.

Be sure to check back later as we’ll have a full analysis of the footage.

Also, as it’s been traditionally for the past years, those who own either an Xbox 360 or an Xbox One will be able to play all of the upcoming DLC for Advanced Warfare first, before those on the  PlayStation 3, PlayStation 4, or PC.