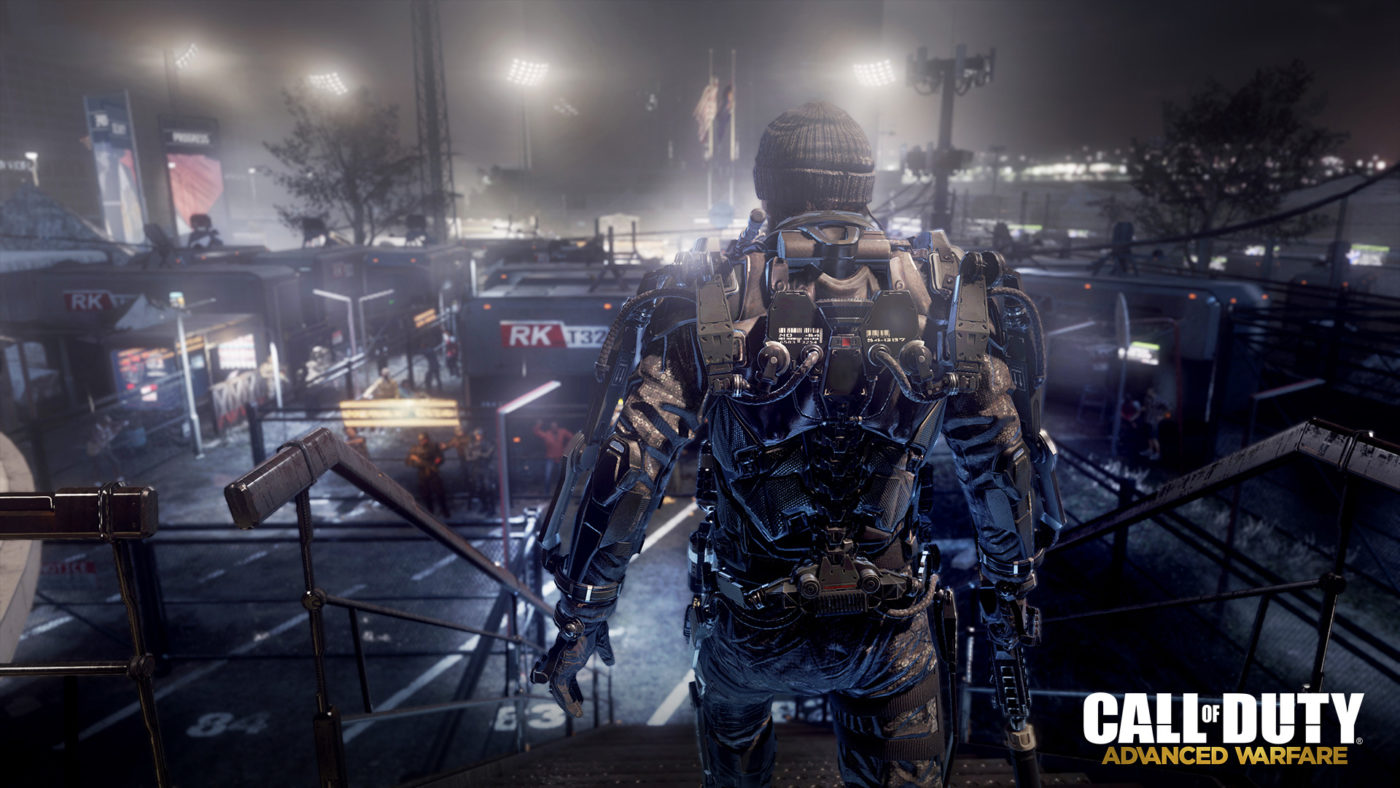 Publisher Activision and developer Sledgehammer Games made the announcement at the end of the just-released Call of Duty: Advanced Warfare Campaign Story Trailer that you can catch above.

Definitely stay tuned until the end where you’ll catch a few seconds of Advanced Warfare’s multiplayer in action.

UPDATE 2: According to Call of Duty’s official Facebook page, Advanced Warfare’s multiplayer reveal will take place at 10AM PDT / 1PM EDT on August 11, 2014 and will offer a “full debriefing on new maps, modes, weapons and more.” 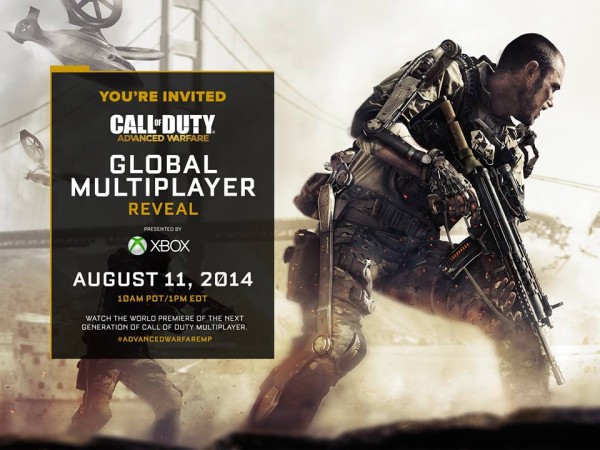