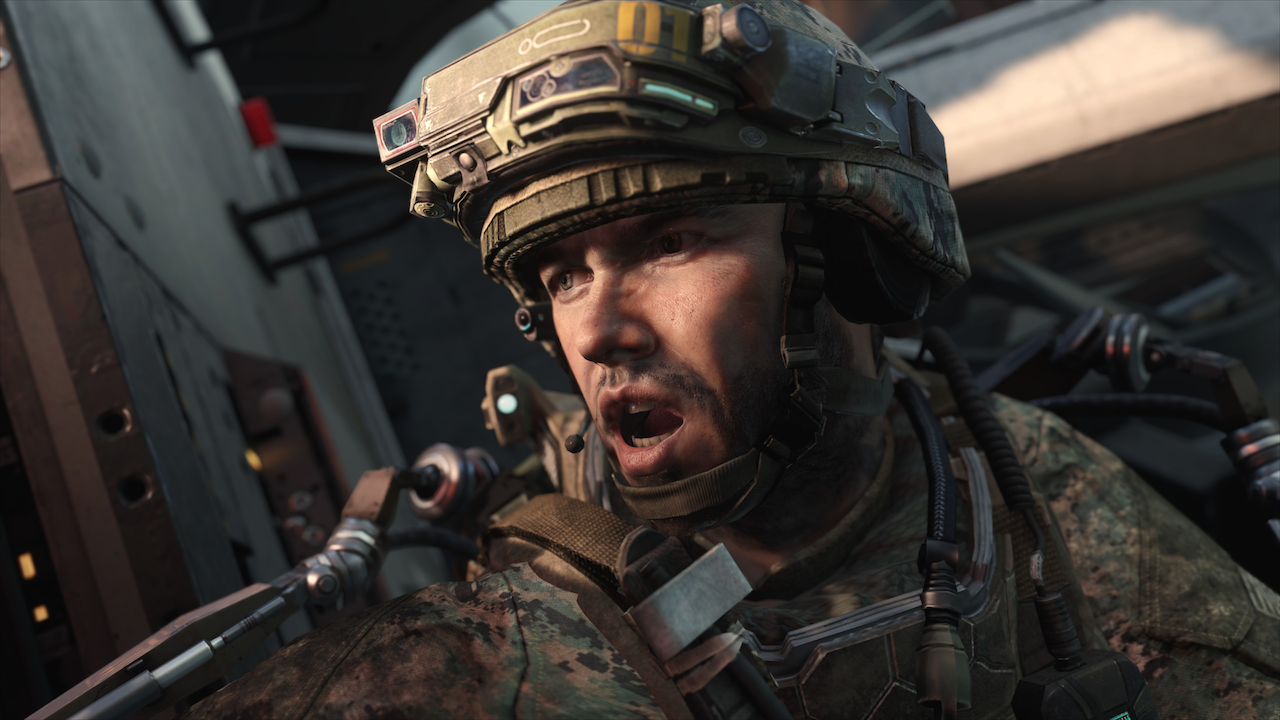 It’s currently being made available to users on Xbox One and PlayStation 4 with similar changes coming to Xbox 360, PlayStation 3, and PC “soon”.

“We’ve included weapon balancing tweaks, fixes and improvements for emblems, improvements within the Player Lobby (including a new way to view your Armory), map exploit fixes, spawn improvements, connectivity optimizations, improvements to our anti-cheat measures, and even more,” he studio wrote in a recent update.

“It’s been so much fun playing the game in the wild and watching the community surprise us with new ways to play as the Advanced Soldier,” the note continued. “We also used this time as an opportunity to focus on the little things that would make a big difference to our community.”

So what exactly went into the latest update? Check out the full notes below:

Note: Adjustments affect base weapon and all loot variants.

Note: Many of the following updates apply to all maps, and are directly improved based on the findings of our security team and via community response to exploits.