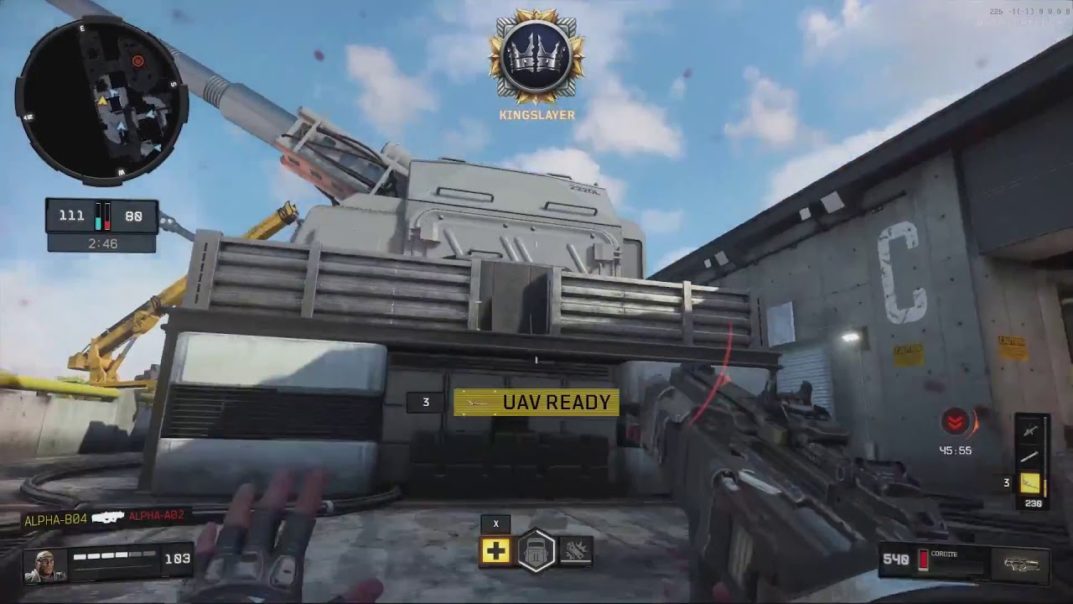 The full update notes for today’s update has been revealed!

If you’ve just turned on your console/PC for some Call of Duty: Black Ops 4, you might have noticed that the Black Ops 4 update today which was rolled out via a server-side hotfix, adds a slew of new playlists!

The big one added is the Endurance Chaos Moshpit, which has Team Deathmatch, Kill Confirmed, Hardpoint, and Domination with 2x the score limits! Joining it are Deathmatch Moshpot (Kill Confirmed, TDM), Mercenary Capture Moshpit (Hardpoint, Domination, Control) for those who play solo. 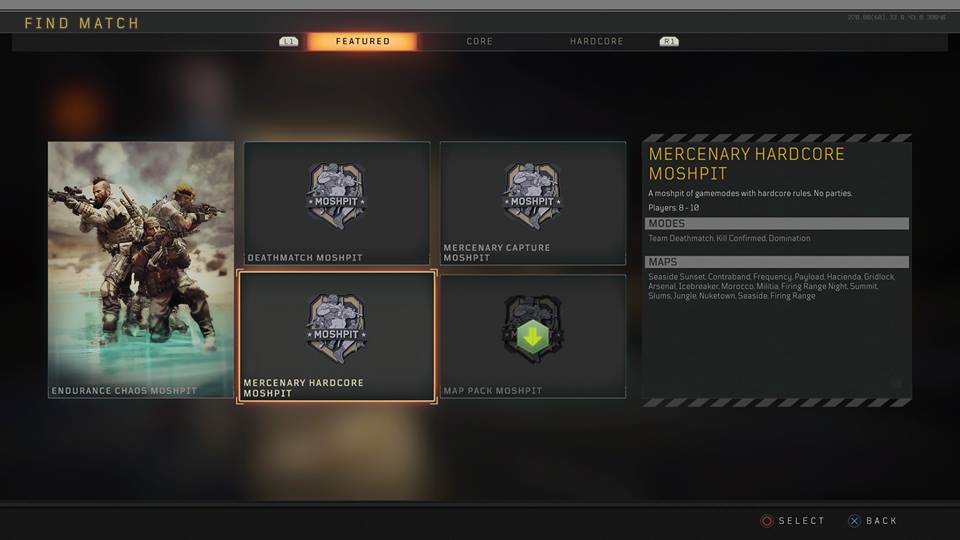 Hopefully, we’ll get a proper game patch soon which we’re hoping will finally add the Combat Record (it was promised months ago), and maybe a fix for some game-breaking bugs found recently.