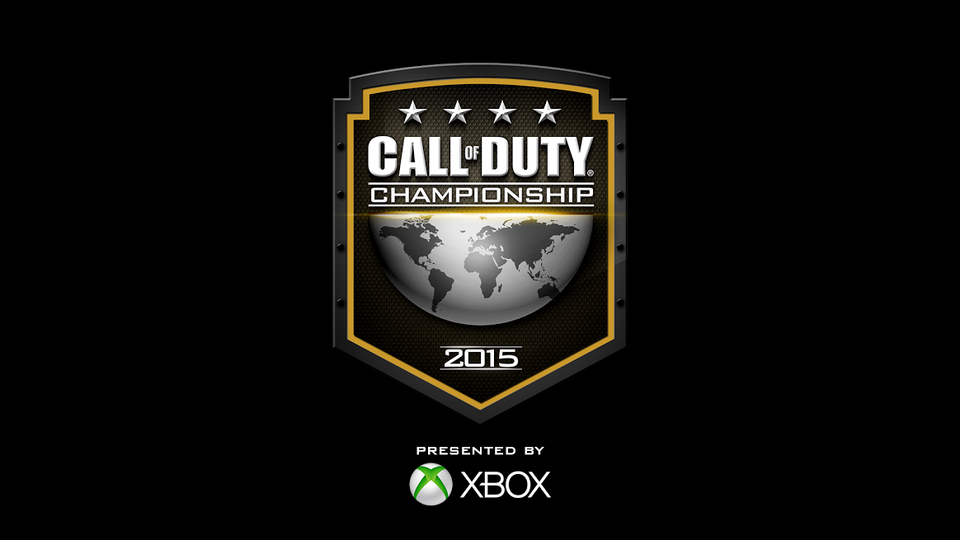 Last weekend, 28 of the best Call of Duty eSports teams Europe has to offer gathered to compete in the Call of Duty Championship 2015 European Regional Finals in London’s Royal Opera House, determining who would move on to take part in the Global Championship taking place later this month.

After a series of matches, 14 European teams are now ‘on the road’ to Los Angeles, California to face the world’s best on March 27-29 and for a shot at the tournament’s $1 million prize pool. In last weekend’s Championship, top place was taken by UK team Epsilon eSports, followed by TCM Gaming in second, Aware.EU in third, and Team Finland in fourth, each taking home an appropriate cut of a $10,000 prize pool.

Be sure to tune in to MLG.tv this weekend, March 6-9, to watch the North American Regional Finals take place in the MLG.tv Arena in Columbus, Ohio and to find out which 14 North American teams will move on to compete in the Call of Duty Championship. Here are the 23 teams taking part in this weekend’s tournament.

Finally, below is a full list of the 14 European teams that will be competing in the Call of Duty Championship 2015 later this month in LA. Congratulations to all those moving on!