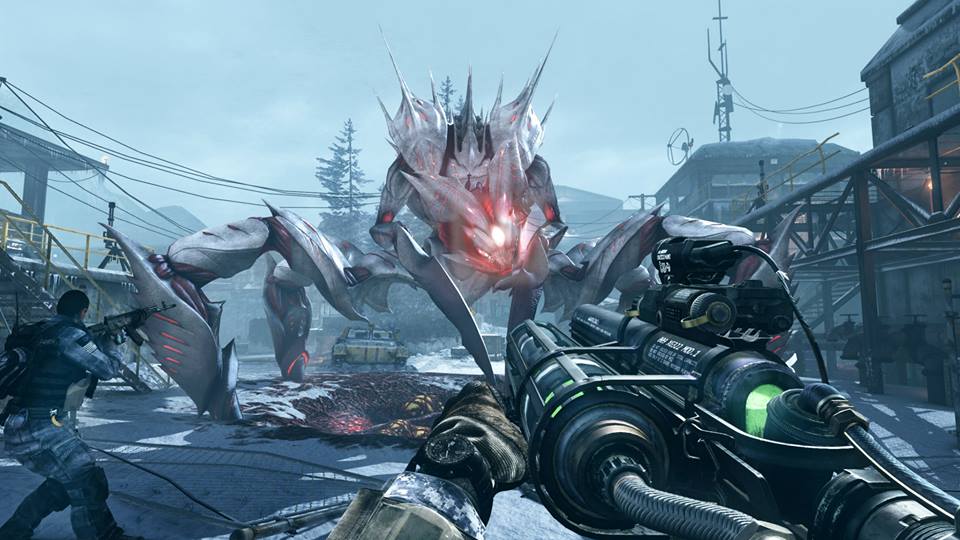 Today, the folks over at Infinity Ward have decided to give the Call Of Duty community a better glimpse at the first episode of their upcoming four-part Extinction DLC series, Nightfall.

You can check out the two minute trailer above, which features a rather gigantic surprise at the end and gives us a few clips of some interesting weaponry featured in the new Alaska-themed map.

Extinction Episode 1: Night fall will be packaged alongside four new multiplayer maps and a new hybrid weapon system as a part of the upcoming Onslaught DLC for Call Of Duty: Ghosts, set to release this Tuesday, January 28, on Xbox Live. A PlayStation Network and PC release are inbound one month later.

Plants Vs Zombies: Garden Warfare Gets a Pre-Order Trailer