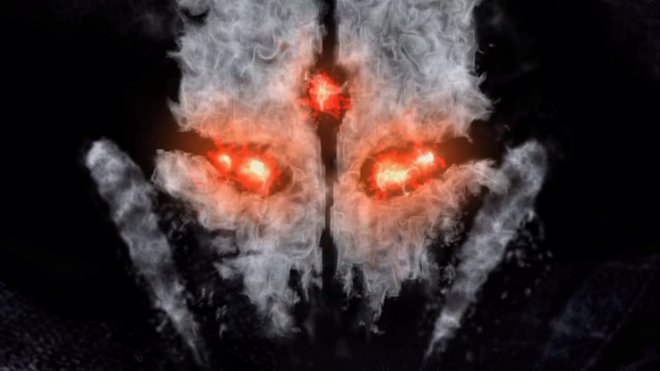 Call of Duty: Ghosts developers Infinity Ward have, at last, acknowledged the mysterious game mode spotted in recent trailers and who’s achievements and trophies were recently revealed, suggesting it is the studio’s answer to Treyarch’s (and World at War’s/Black Ops’) Zombies horde mode.

Going in a slightly different direction, this mode in particular appears to be centered around alien creatures, rather than zombies, and a recent official teaser coming from Infinity Ward’s Instragram suggests as such. 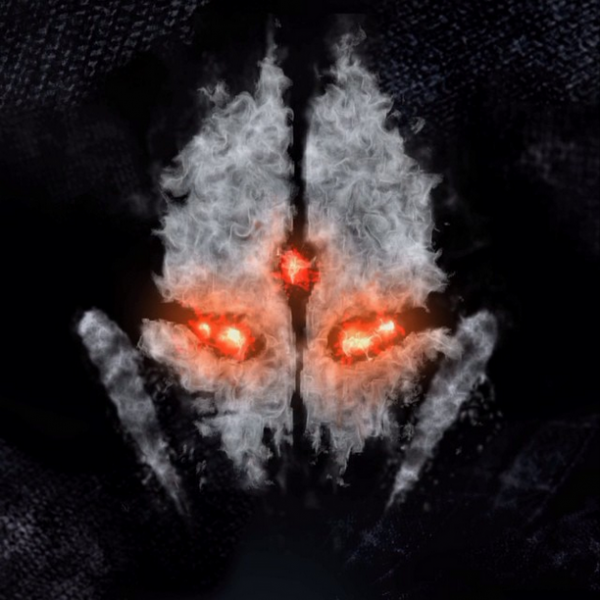 Check out the Instagram teaser by following this link.

Leaked images of the game mode’s loading screen go even further to point to some sort of alien infestation that players will most likely need to defend themselves from. You can see how the creature closely resembles the skull that appears in the teaser above.

With just over a week until we get our hands on the new mode and find out for ourselves, how pumped are you for Infinity Ward’s take on yet another exciting Call of Duty mini game? Have you always wanted to battle aliens in Call of Duty?

Thanks, Polkaan, for the tip!