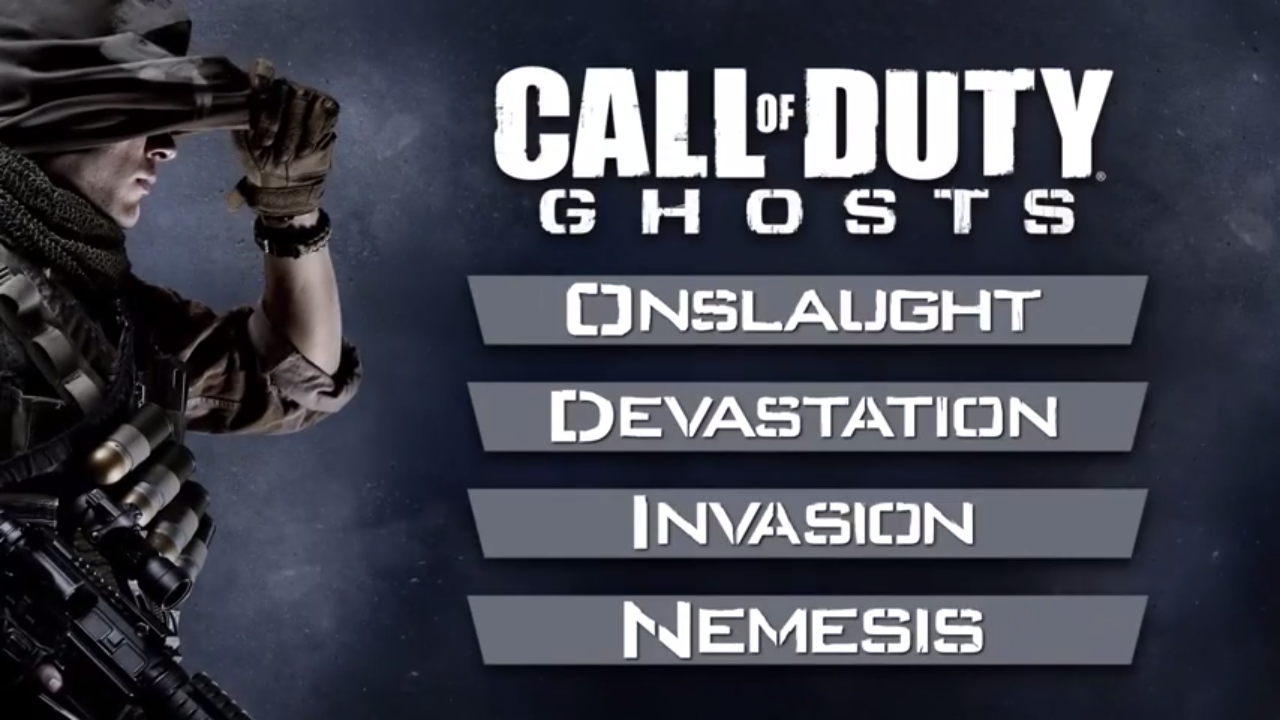 In case you forgot exactly what Call of Duty: Ghosts‘ Season Pass offers, developer Infinity Ward has uploaded a nifty new trailer to their YouTube channel detailing exactly that.

Unlike the initial trailer, this one shows off a bit of gameplay from the two recently released add-ons; Onslaught and Devastation. You can check it out above.

On top of getting a nice $10 discount the ODIN map packs – Onslaught, Devastation, Invasion, and Nemesis – the Season Pass will also grant you instant access to things like the Team Leader Digital Pack. Season Pass holders also recently got early access to the Ripper sub-machine gun/assault rifle before Devastation’s release.

You can pick up a Call of Duty: Ghosts Season Pass for $49.99 on the official website. But as good timing would have it, we’re actually giving one away to one lucky Xbox One owner over the Easter Weekend.

To get your chance to win one, simply make sure you’re following us over on Twitter, and to give this status update a Retweet. You’re all set!

We’ll be picking a winner the morning after Easter Sunday, so check your inboxes.

No Titanfall on PlayStation 4 Due To Unknown Specs, Xbox ‘Saved the Project’