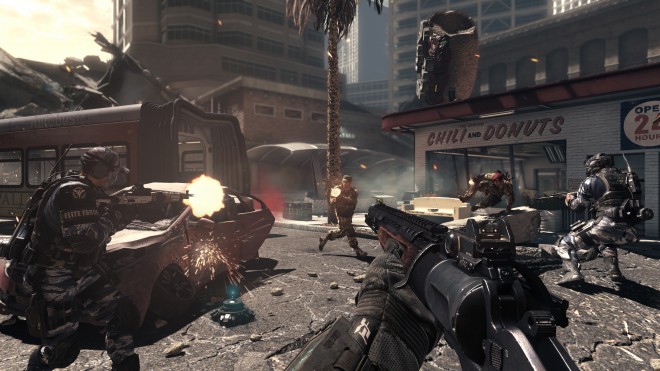 In a recent update from Call of Duty: Ghosts developers Infinity Ward, the studio explained that a playlist update across all platforms has added Hardcore Domination to the mix of multiplayer game modes.

The update is also going to force players to use ‘game chat’ only in modes like Infected, Search & Destroy, Search & Rescue, and Hardcore Search & Rescue. That basically means you will not be able to speak to your party members privately via party chat while playing in any of those game modes as of this writing.

It’s a small update, but something some of you may appreciate regardless.

Call of Duty: Ghosts launches on the Xbox One today, while the Xbox 360 version awaits a patch introducing a few new features shortly.