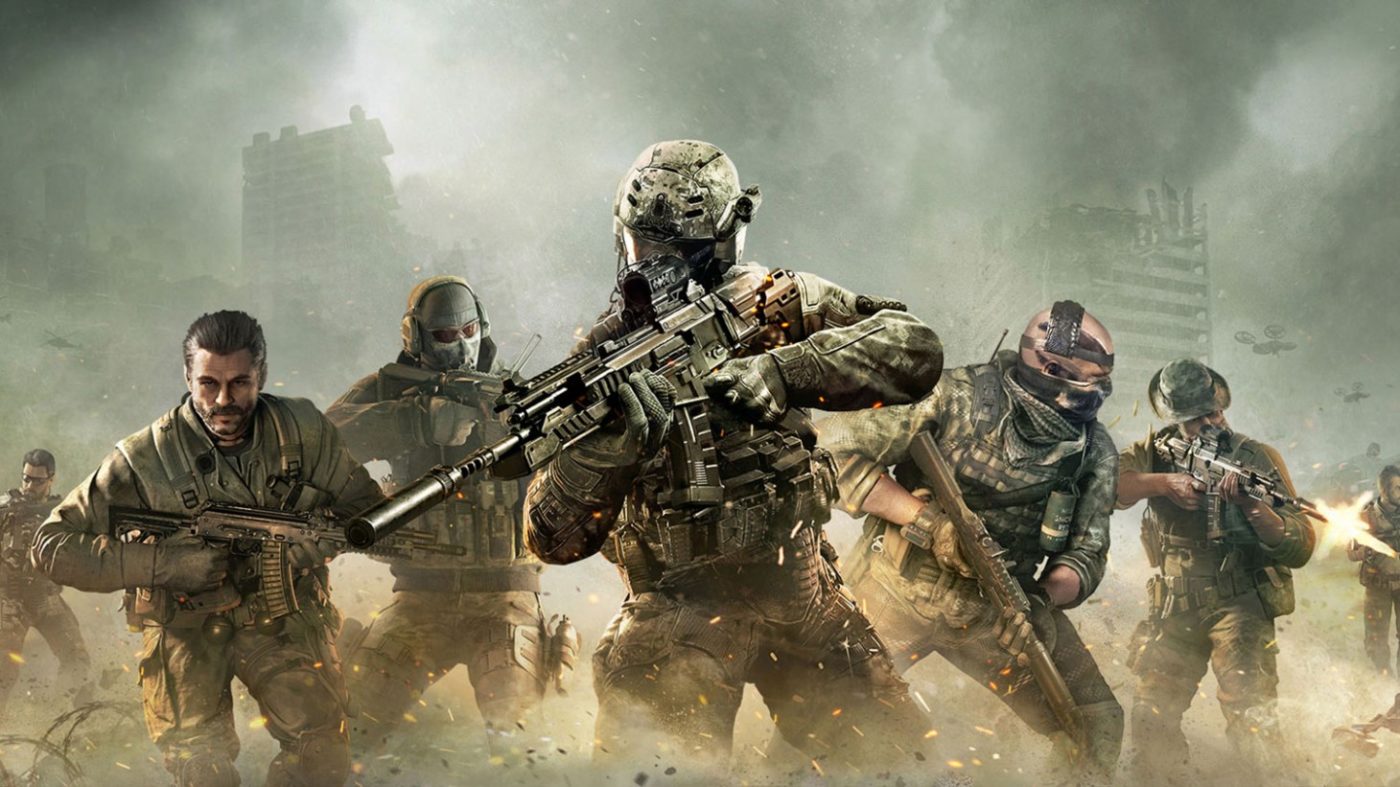 Not only that, but the publisher has also announced that Call of Duty Mobile has now reached the #1 app ranking on the App Store based on downloads in over 100 countries!

“The response from fans across both Android and iOS has been amazing. Already, Call of Duty: Mobile has surpassed 35 million downloads on its way to becoming the #1 ranked iOS app in downloads overall, not only among games, but also among all apps, in 100 countries. This is an incredibly fun experience, and we’re only getting started. Congratulations to the teams at Activision and at our partner Tencent’s TiMi Studios for making such a great game for players. And special thanks to our fans for their continued support. There is a ton more to look forward to as we release more content and updates.” – Rob Kostich, president, Activision.

Developed by TiMi Studios, and published by Activision in partnership with Tencent, Call of Duty Mobile is a free-to-play shooter and is the first time the mega-franchise has a full-fledged version out on mobile devices.

Will this replace the mainline Call of Duty console entries as the game of choice for franchise fans? Probably not, but this is a good first step.

If you want to check out gameplay of it, head on over here.