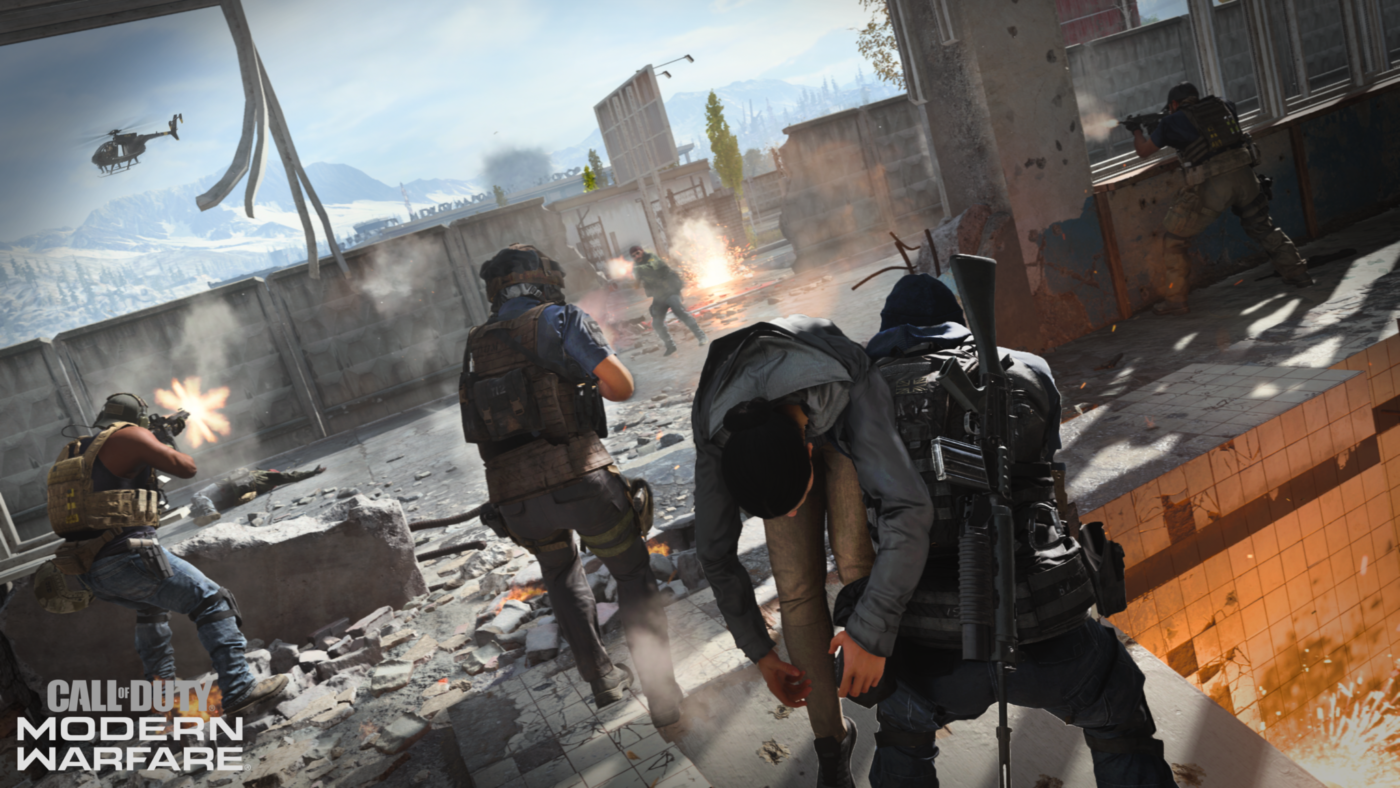 At launch, we reported that multiple people have experienced a game crashing bug on Call of Duty: Modern Warfare for Xbox One. Unfortunately, that issues has yet to be resolved. However, there is some good news as Infinity Ward claims they have identified the Modern Warfare crashing bug, and are working on a fix.

This was announced by Infinity Ward Communications Manager Ashton Williams on Reddit, where she left the following message: