Spotted by a gamer and then tipped off to YouTuber Chaos, the Modern Warfare beta Easter egg seems to point out that the campaign’s villain will be none other than Imran Zakhaev! Check the image below to see the reference in the beta. 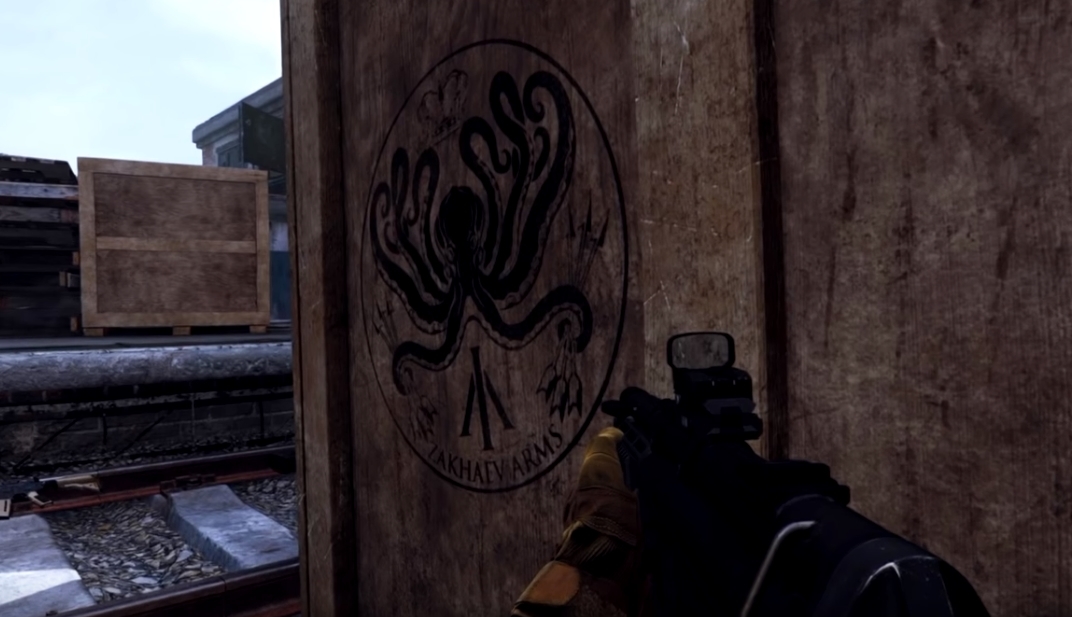 As you can see, the huge crate that can be see in the Gunrunner map has a big Hydra-like symbol stamped on it with the words Zakhaev Arms plastered on it. Don’t know who Zakhaev is? Allow us to educate you a bit. Appearing in Call of Duty 4: Modern Warfare, Zakhaev is a Russian arms dealer and was the main antagonist in COD4. While he dies in the game (spoiler!), he can reappear in this version of Modern Warfare since Infinity Ward has already said that it’s a soft reboot. Will he die again though? That’s the bigger question.