Developer Sledgehammer Games is bringing some class to Call of Duty: Advanced Warfare with a new DLC weapon that would make any antique gun collector go nuts.

Based on the real life Le Mat .42 caliber double barrel revolver, the M1 Irons will land first on Xbox One and Xbox 360 tomorrow, May 5, but will come soon to PlayStation 4, PlayStation 3, and PC as well.

“This new pistol is our gift as a thank you for the continued support of Advanced Warfare throughout this year’s season of content,” wrote Sledgehammer Games in a recent blog update. “The M1 Irons revolver not only packs a punch, but has excellent mobility and range. As with all weapons in Advanced Warfare, the M1 Irons has a full suite of loot variants available through Supply Drops, and Advanced Supply Drops.”

Of note is that the classic, real life revolver also houses a .16 gauge shotgun barrel in addition to its 9-round capacity that can be shot by flipping the firing pin on the the hammer. We’re curious to see if that will make it into the actual game as well.

Check out 3 of the 10 variations the studio shared so far: 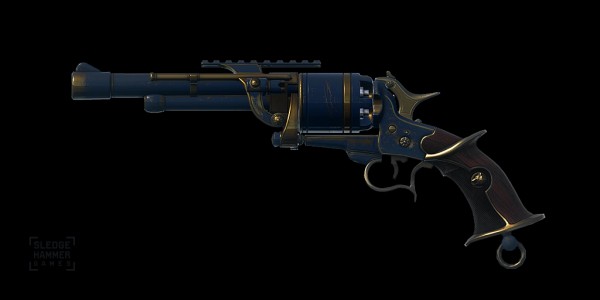 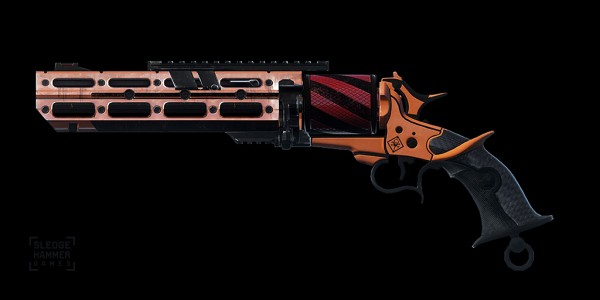 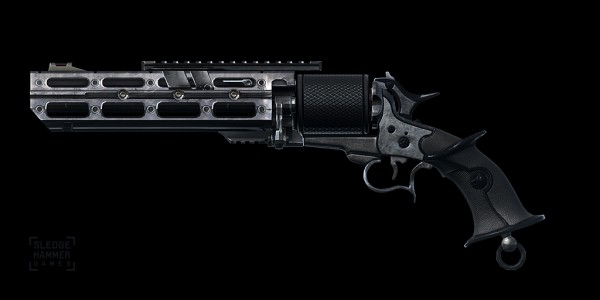 Battlefield 4’s Paracel Storm Monster Has Been Discovered, Here’s How